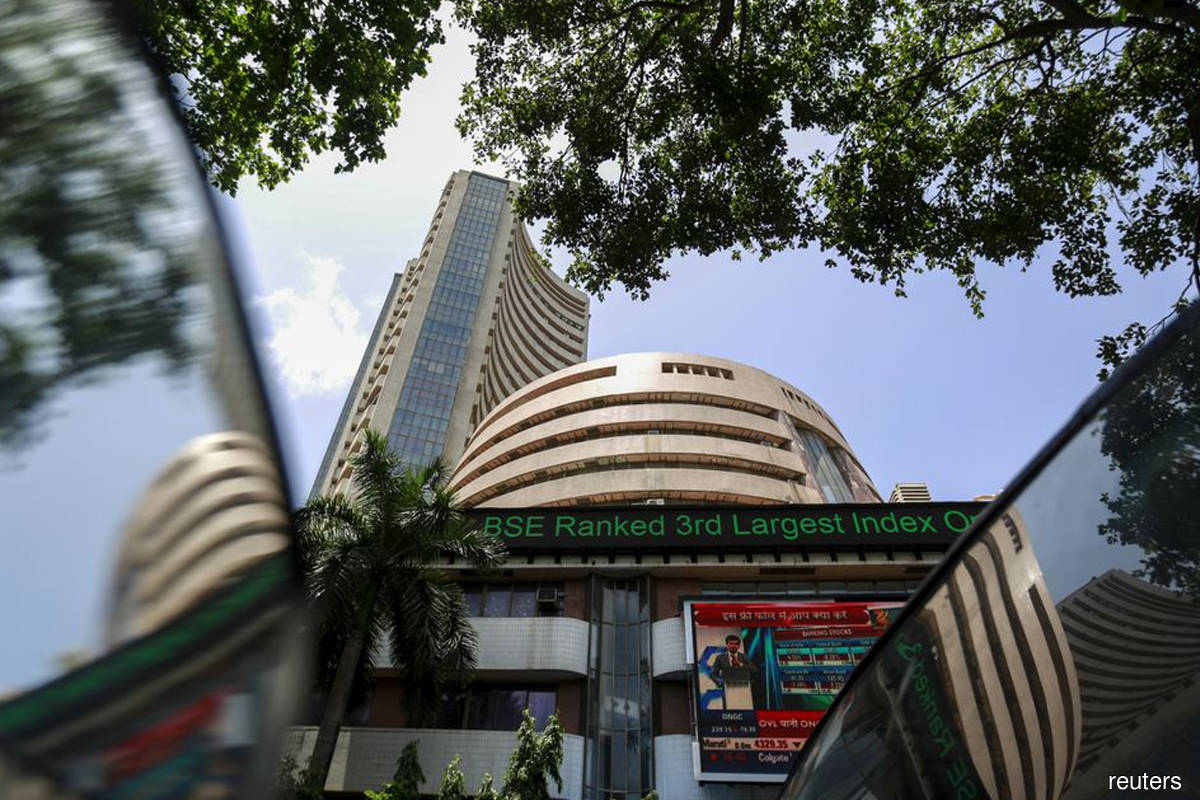 BENGALURU (Nov 29): Indian shares traded flat after opening lower in a volatile session on Monday on gains in heavyweight Reliance as well as metal and technology stocks amid a global market rebound on hopes that the new coronavirus variant would likely be mild.

"After last week's fall, we are seeing some volatility in the markets. However, sentiment is steadying globally after reports that the new coronavirus variant may not be as lethal as first thought," said Ajit Mishra, VP Research, Religare Broking.

Mishra also said that all sectors, barring pharma, are seeing some pressure, and stocks of hotels, aviation and multiplex chains were likely to be the most affected on the variant news.

Reliance Industries led gains for the blue-chip index, rising as much as 3.6%. The company's telecom venture, Jio, said on Sunday it will raise its prepaid tariffs by 21%, matching hikes by rivals Bharti Airtel and Vodafone Idea Ltd .

Separately, the Economic Times newspaper reported on Monday that the conglomerate, controlled by billionaire Mukesh Ambani, was considering an offer to buy into British telecom firm BT Group Plc.

Shares of One 97 Communications Ltd, the parent of fintech firm Paytm, fell as much as 4.6% after saying its net loss for the September quarter widened by 8.4%. The company reported its earnings publicly for the first time since its stock market debut this month.

Carlyle currently owns a 32.15% stake in the company and is its second-largest shareholder.

Energy, auto, and banking indexes were among the worst performers, all down about 0.6% each, while IT and metal stocks added around 0.6%.

Looking ahead, India's economic growth data is in focus as it reports GDP data for the July-September period at 1200 GMT on Tuesday.