India told airlines to stop selling tickets, but they still are 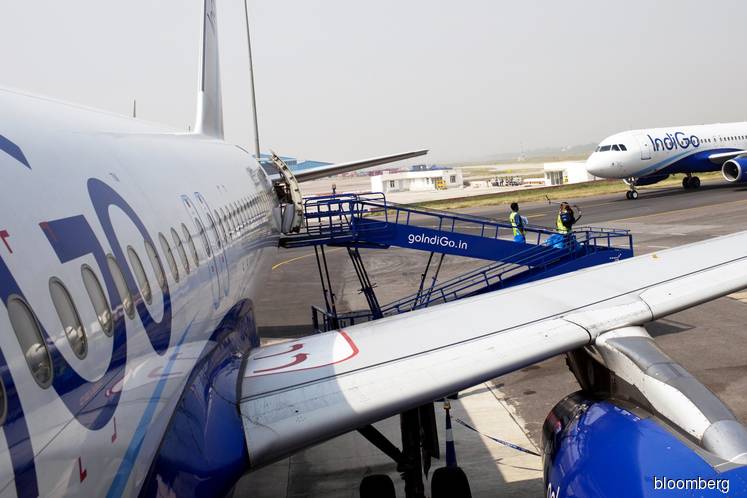 Four of the country’s top six airlines, which together control 80% of the local market, are selling domestic flight tickets for as soon as the third week of May, searches on their websites showed. That’s despite the government saying no decision has been made on allowing flights after the end of the nationwide lockdown on May 3, which means airlines should refrain from selling tickets until authorities give them the go ahead.

Aviation Minister Hardeep Singh Puri reiterated that no commercial flights will be allowed to operate until the spread of the coronavirus has been controlled and that the lifting of restrictions will only be considered later.

No decision has been taken so far to commence operations of domestic & International flights post the Lockdown.

All Airlines have been directed by @DGCAIndia to refrain from booking tickets.

They shall be given sufficient notice & time for restarting [email protected]_GoI — Hardeep Singh Puri (@HardeepSPuri) April 19, 2020

Market leader IndiGo, operated by InterGlobe Aviation Ltd, is selling tickets from June 1, as is Vistara, the local affiliate of Singapore Airlines Ltd, searches showed. SpiceJet Ltd, the nation’s second-biggest airline, and Go Airlines India Ltd, which has furloughed 90% of its staff, are selling tickets from May 16.

“We are working on that. Hopefully will find ways to resolve soon,” Arun Kumar, the head of India’s Directorate General of Civil Aviation, said in a text message when asked about the sales.

Vistara declined to comment. Representatives at IndiGo, SpiceJet and GoAir didn’t immediately respond to requests for comments. InterGlobe’s shares slid 5% Wednesday and SpiceJet fell 3.5%. The benchmark Sensex index advanced 2.4%. InterGlobe is down 28% this year and SpiceJet has slumped over 60%.

I want to once again say that flight restrictions that are in place as a result of India's fight against Covid-19 will be lifted, once we are confident that spread of the virus has been controlled & it poses no danger to our country & people. — Hardeep Singh Puri (@HardeepSPuri) April 20, 2020

Airlines around the world are using ticket sales to generate cash flow as the coronavirus pandemic brings travel to a standstill, drying up revenue sources. Flybe Group Plc, Europe’s biggest regional airline, and Virgin Australia Holdings Ltd, have already collapsed after running out of cash, and analysts predict many more failures, if governments don’t come to the rescue.

India’s aviation industry could lose as much as US$3.6 billion in the three months through June, if planes are grounded for the period, according to Sydney-based CAPA Centre for Aviation.

One of the world’s fastest-growing aviation markets, India is a notoriously difficult place to operate, as provincial taxes push up fuel costs and cut-throat competition means airlines are often forced to sell tickets below cost. Most were offering customers credit instead of refunds for canceled flights to generate cash for day-to-day operations.

The coronavirus continues to spread in India, rising 8% from Tuesday to Wednesday to reach 20,080 confirmed cases and 645 deaths. One month ago, there were only 315 confirmed cases in the country.