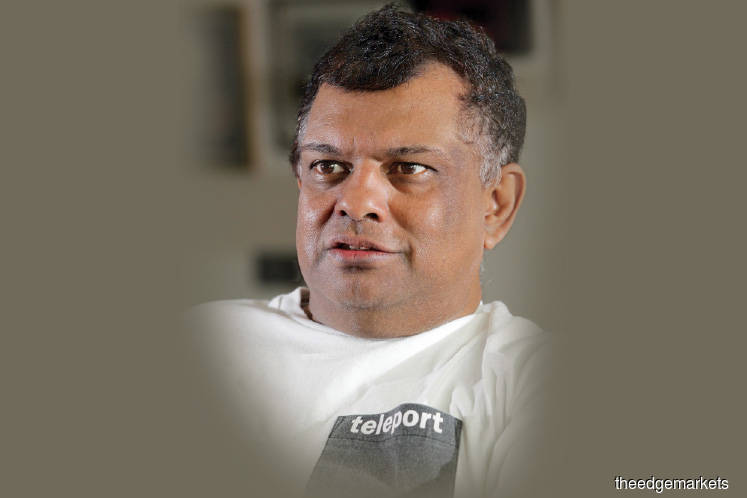 Fernandes has been summoned by India’s law enforcement agency next Monday to be questioned over a money laundering case.

KUALA LUMPUR: AirAsia Group Bhd chief executive officer (CEO) Tan Sri Tony Fernandes has been summoned by an Indian law enforcement agency for questioning next Monday in connection with a money laundering case in 2018, according to Indian media reports.

The Press Trust of India (PTI) news agency said that besides Fernandes, a few other AirAsia officials have also been asked to depose for questioning in the following days by the Enforcement Directorate (ED).

The agency had registered a case under the Prevention of Money Laundering Act (PMLA) against the airline and its officials in 2018, PTI said.

The fresh summons have been issued to take the probe forward, it quoted ED officials as saying.

The Business Today business fortnightly said on its website that both the ED and the Central Bureau of Investigation had in 2018 launched their respective probes in alleged financial irregularities and criminal misconduct when the airline was lobbying to obtain its licence for its Indian operations.

“Along with Fernandes, AirAsia group president Tharumalingam Kanagalingam, also known as Bo Lingam, and businessman Arun Bhatia, who held substantial equity in the airline, have also been summoned. Senior group executive S Ramadorai, as well as former CEOs Naresh Alagan and Mittu Chandiliya have also been asked by the agency to join the probe,” the portal said.

The report said that in May 2018, the ED filed a case of money laundering against AirAsia officials and others for allegedly trying to manipulate government policies through corrupt means to get international licence for its Indian venture, AirAsia India Ltd.

The central probe agency had pressed charges under sections of the PMLA to probe whether tainted funds were used to create illegal assets, and said it would look into the money trail of those named in the case.

The agency’s office in Mumbai has been probing a separate case against the airline and its executives under the Foreign Exchange Management Act, it added.

The probe was initiated on the basis of businessman Cyrus Mistry’s allegations that fraudulent transactions of 220 million rupees (RM12.6 million), involving non-existent entities in India and Singapore, were carried out in an instance involving AirAsia.

As at press time, AirAsia had not responded to The Edge Financial Daily’s request for comment on the matter.