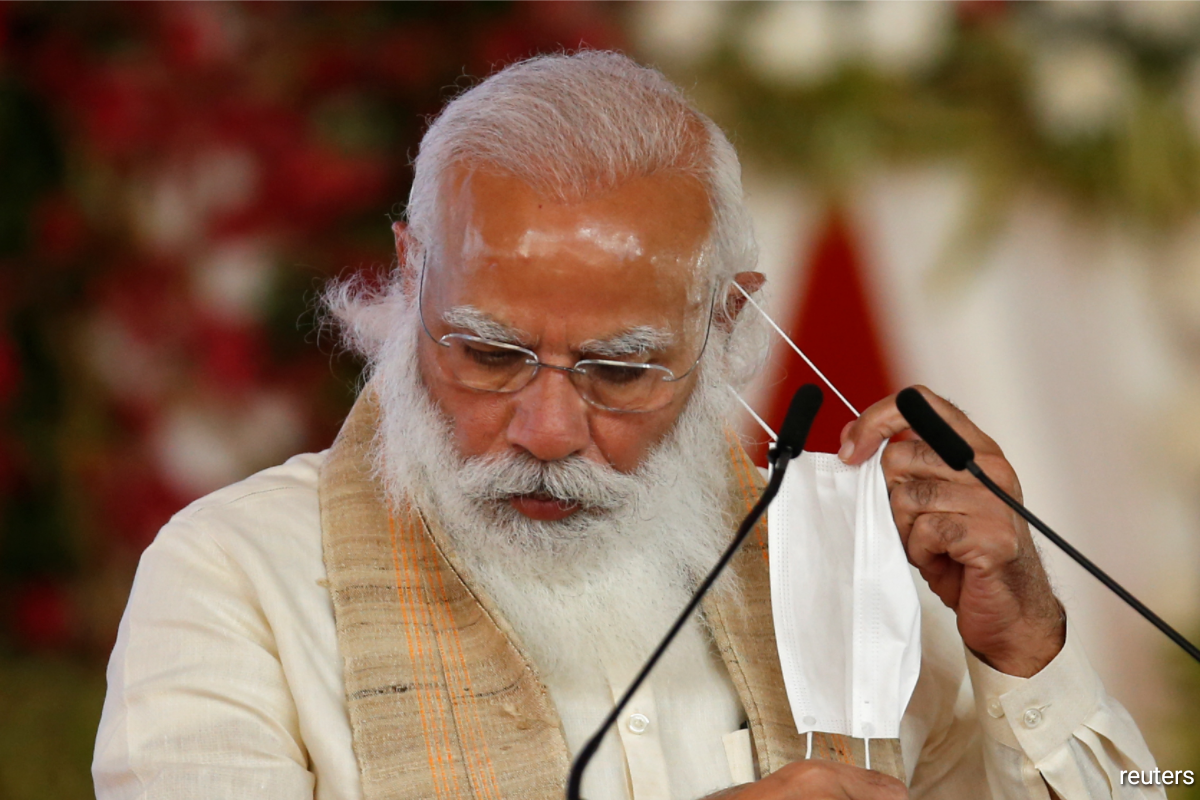 (May 10): When some Indian and European officials hailed the resumption of trade talks and an agreement on enhanced partnership to seek replacement of China amid growing opposition toward the China-Europe investment deal, some Chinese observers consider that sidelining China through an EU-India tie-up is wishful thinking, as disputes between India and Europe such as prevailing protectionism in India and different attitudes on a US-proposed vaccine waiver plan will hinder talks, Global Times reported.

The EU and India reached agreement on Saturday following a virtual meeting between Indian Prime Minister Narendra Modi and European officials including European Council President Charles Michel and President of the European Commission Ursula von der Leyen, pledging to invest in EU-India Strategic Partnership, work together on global climate change and on fighting the COVID-19 pandemic while resuming negotiations on an EU-India trade agreement, according to an announcement published on the website of the European Council, Global Times said

It is a significant move, according to Indian media, as it was the first high-level interaction between India and the EU on this issue since free trade talks stalled eight years ago.

Some European officials like Michel and Von der Leyen praised the progress in EU-India relationship by calling it as "opening a new chapter for strategic partnership," and said the virtual meeting was a "milestone." Besides the resumption of trade talks, the two sides will launch parallel negotiations on an EU-India investment protection agreement and on geographic indications, Global Times said.

However, it is becoming crystal clear to Western media and experts that such interaction between India and Europe shares another goal: to sideline or confront China, particularly when the China-Europe relationship has been souring due to growing tensions after the EU took a harsh stance on China's Xinjiang-related issues, which also apparently weighed on ratifying the China-EU investment deal, Global Times reported.