India imports over 500,000 tonnes of palm oil from Malaysia in January 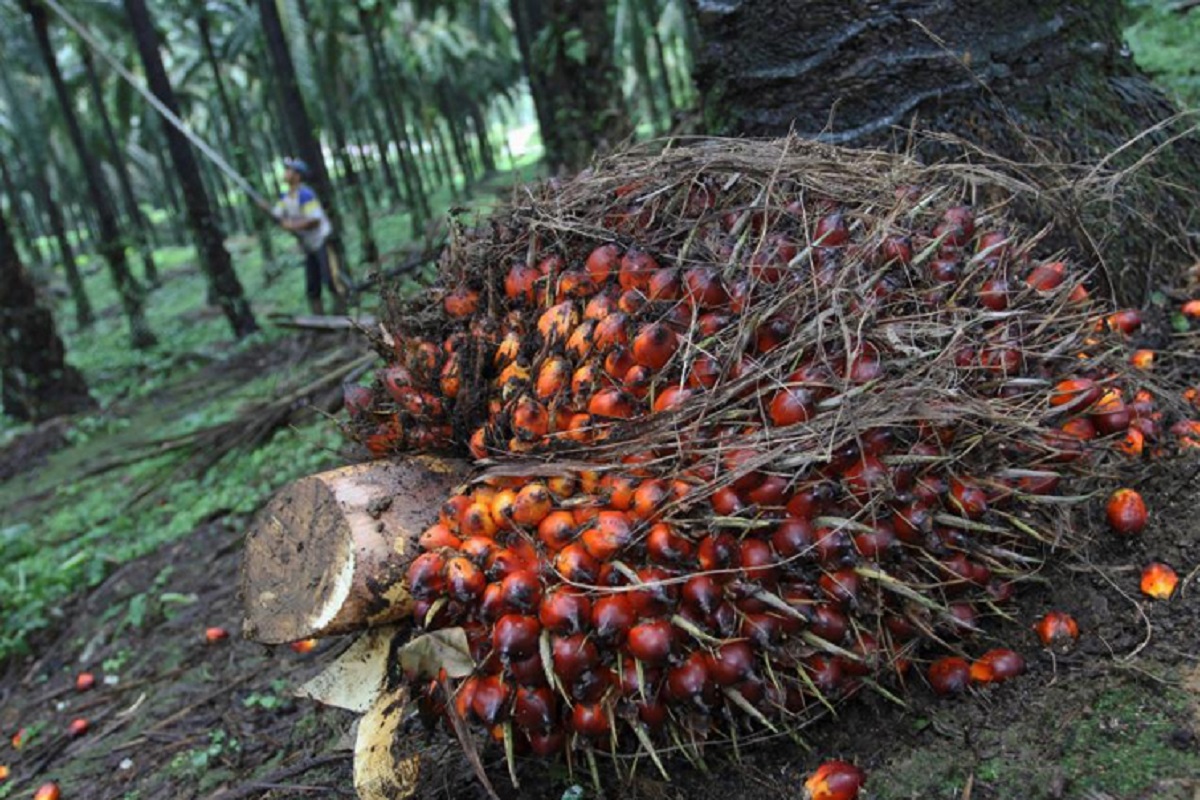 NEW DELHI (Feb 13): India imported more than 500,000 tonnes of palm oil from Malaysia in January out of its overall edible oil imports of about 1.07 million tonnes.

The Solvent Extractors' Association (SEA) said India’s CPO imports from Malaysia in January were more than 23% higher than the December purchase.

Palm oil's share of the December imports was 58%, but a sharp drop in soybean imports reduced the share of soft oils versus palm oil in January, according to SEA.