India has a US$1.2 trillion plan to snatch factories from China 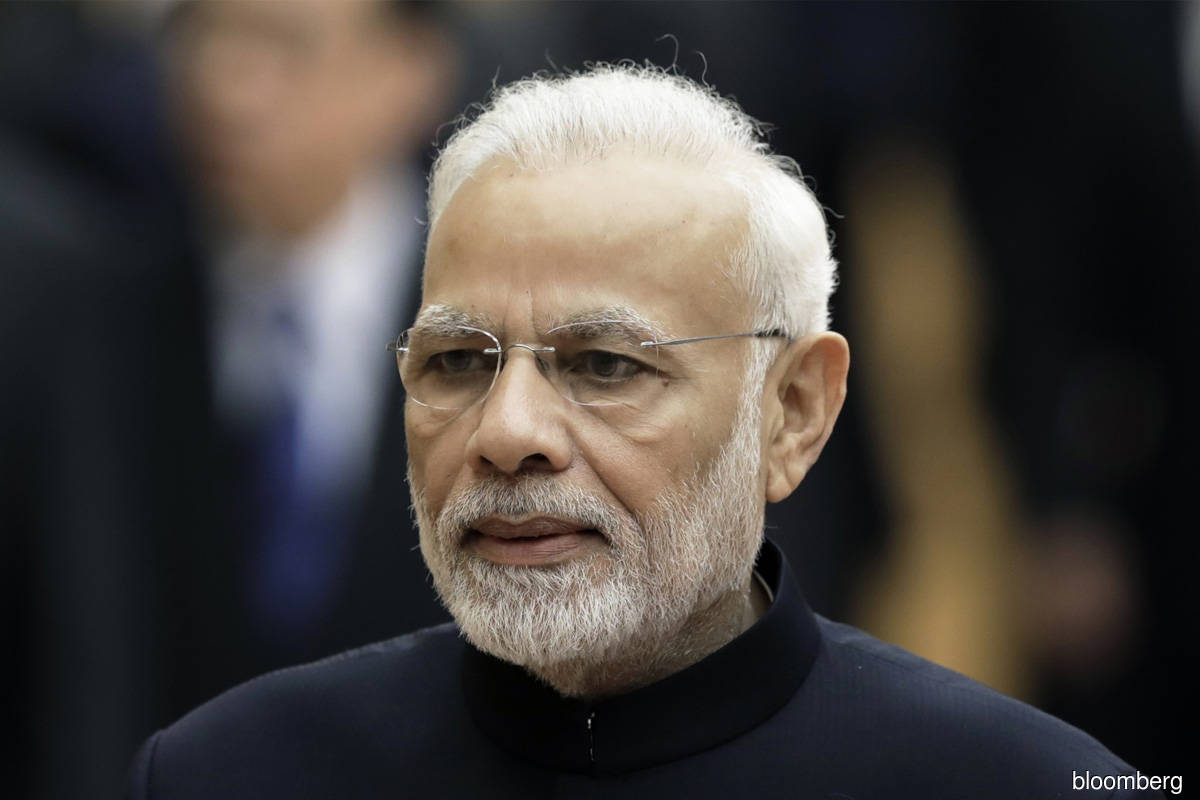 (Oct 3): In India, half of all infrastructure projects are delayed, and one in four run over their estimated budget. Prime Minister Narendra Modi believes technology is the solution to these perennial and notorious bottlenecks.

Under a 100-trillion-rupee (US$1.2 trillion) mega project called PM Gati Shakti — Hindi for strength of speed — Modi’s administration is creating a digital platform that combines 16 ministries. The portal will offer investors and companies a one-stop solution for design of projects, seamless approvals and easier estimation of costs.

“The mission is to implement projects without time overrun and cost overrun,” Amrit Lal Meena, special secretary of logistics in the ministry of commerce and industry, said in an interview in New Delhi. “Global companies choosing India as their manufacturing centre is the objective.”

Fast-tracking projects will give India an advantage, especially with China still largely closed to the outside world and companies increasingly adopting a China-plus-one policy — finding other countries to expand in or source from — to diversify their businesses and supply chains. Asia’s third-largest economy not only offers cheap labor, but also a talent pool of largely English-speaking workers, even though rickety infrastructure keeps many investors away.

“The only way to compete with China, apart from the fact there are political requirements of countries to move away, is to be as competitive on the cost as you can be,” said Anshuman Sinha, a partner at Kearney India who leads transport and infrastructure practices. “Gati Shakti is about making it easier to have a flow of goods and manufactured components across the length and breadth of the country.”

The key pillars of the project are identifying new production clusters that don’t exist today, and linking those sites seamlessly to the nation’s railway network, ports and airports, Sinha said. “If you peel the layers of Gati Shakti, it’s made up of identifying nodes and strengthening the logistics network connecting those nodes.”

Reducing red tape through technology is crucial for India to unclog its stalled infrastructure projects. Of the 1,300 projects Gati Shakti’s portal currently oversees, almost 40% were delayed due to issues related to land acquisition, forest and environment clearances, resulting in cost overruns, according to Meena. At least 422 projects had some issues and the portal resolved problems in some 200 of those.

Under Gati Shakti, the government, for example, will use technology to ensure that a newly constructed road isn’t dug up again to lay out phone cables or gas pipelines, according to a government agency promoting investments in India. The plan envisages modeling infrastructure projects along the lines of what Europe did after the Second World War or what China did between 1980 and 2010 to raise the nation’s “competitive index,” according to Invest India, the government agency.

“Today’s India is committed to investing more and more to develop modern infrastructure and it is taking every step to ensure projects do not face roadblocks and get delayed,” Modi said in a speech last year inaugurating the programme. “Quality infrastructure is the key to kick-start several economic activities, and create employment on a large scale. Without modern infrastructure, all-round development cannot happen in India.”

Indeed, data on the Ministry of Statistics and Programme Implementation’s website paints a picture of delayed, over-budget projects, which are hurting the nation’s economic recovery in a post-pandemic world. In May, India had a total of 1,568 projects, out of which 721 were delayed, while 423 ran over their original cost of implementation.

Since coming to power in 2014, Modi has been increasing spending on infrastructure to create new jobs and bolster an economy that was hit by an aggressive wave of Covid-19 infections. He has had some early success.

Apple Inc. now plans to begin manufacturing the iPhone 14 in India about two months after the product’s initial release out of China, while Samsung Electronics Co. opened the world’s largest mobile phone factory in the country in 2018. Home-grown Ola Electric Mobility Pvt has pledged to build the world’s biggest electric scooter factory locally.

The government is also using the Gati Shakti portal to spot infrastructure gaps in last- and first-mile connectivity, Meena said.

It’s prioritising 196 projects to plug gaps and increase port connectivity for the movement of coal, steel and food, he said. The road transport ministry is using the portal to design 11 greenfield projects under the government’s US$106 billion Bharatmala plan to construct 83,677 kilometres of roads by 2022.

“There is further focus on modern warehousing, digitisation of process, skilled manpower and reduction in the logistics cost,” Meena said. “For any manufacturer, choosing India as a manufacturing destination would be a sought after decision.”