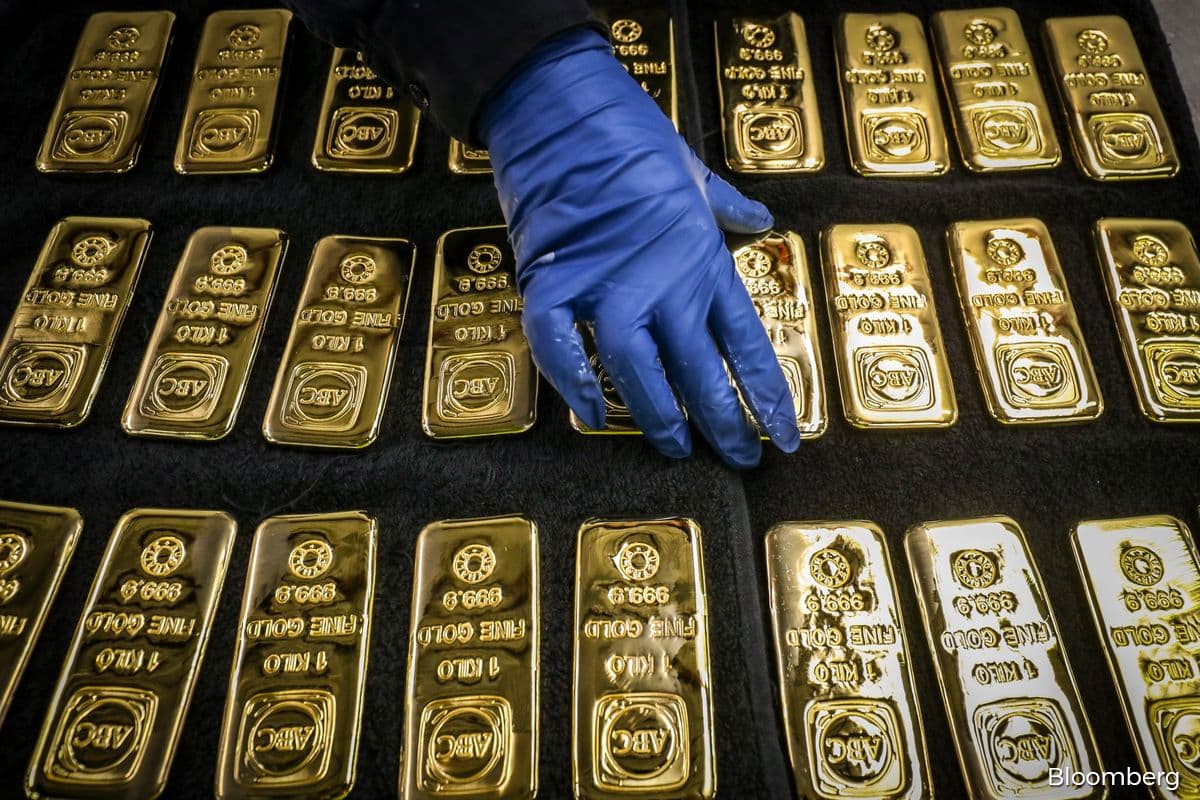 (April 5): Indian firms that lend against gold are cutting tenors and seeking more collateral to protect against the plunge in prices of the precious metal.

Market leader Muthoot Finance Ltd. has been offering discounts on interest rates and other incentives to borrowers who chose to repay monthly or more frequently. Rival Muthoottu Mini Financiers Ltd. is mostly lending for 90 days now versus 270 previously, and most large firms are disbursing amounts well below regulatory limits, which was 75% of the metal’s value for shadow lenders and 90% for traditional banks through March 31.

Gold loans had boomed over the past year as small businesses tried to revive themselves from lockdowns by pledging family jewelry that’s a staple of almost all Indian households. Muthoot Finance, for instance, saw such lending increase 25% over the period and the company holds 146 tons of gold, higher than the official reserves of Singapore and Sweden.

“People are sentimental about their jewelery,” said George Muthoot Alexander, managing director at Muthoot Finance. “They will never want to default despite a fall in gold prices as they intend to get back their pledged ornaments.”

Gold posted its first quarterly drop in more than two years amid improving expectations for the global economy and fading demand from exchange-traded funds. The metal has fallen more than 9% in 2021 as investors trade their havens for assets that will benefit from the economic recovery. Prices in India trade near one-year lows.

The biggest concern though is that a fresh wave of infections in India could scuttle business plans and force even the most diligent repayers to default.

“We are reviewing our portfolio and mark-to-market levels daily to see if further steps are needed,” said Mathew Muthoottu, managing director of Muthoottu Mini Financiers.

Muthoot Finance and Mannapuram Finance’s gold-loan assets under management may dip 1.5%-2% January-March due to the sharp slide of gold prices. But their low loan-to-value ratios could protect asset quality, and gold-loan AUM may rebound on a gradual economic recovery despite fierce competition in the segment from banks.

India’s market for gold lending will expand by at least 34% to 4.6 trillion rupees (US$61 billion) in the two years to March 2022, according to an estimate by KPMG. The segment’s bad-loan ratio is about 1% compared with 7.5% for the entire banking sector.

“While there is a gold price fall and among the normal risk parameters the security would have reduced, the economy is opening up and it is a not crisis situation,” said World Gold Council India Managing Director P R Somasundaram. “People are keen to take loans because every business is coming back and small businesses do depend on gold loans for quick access to capital.”