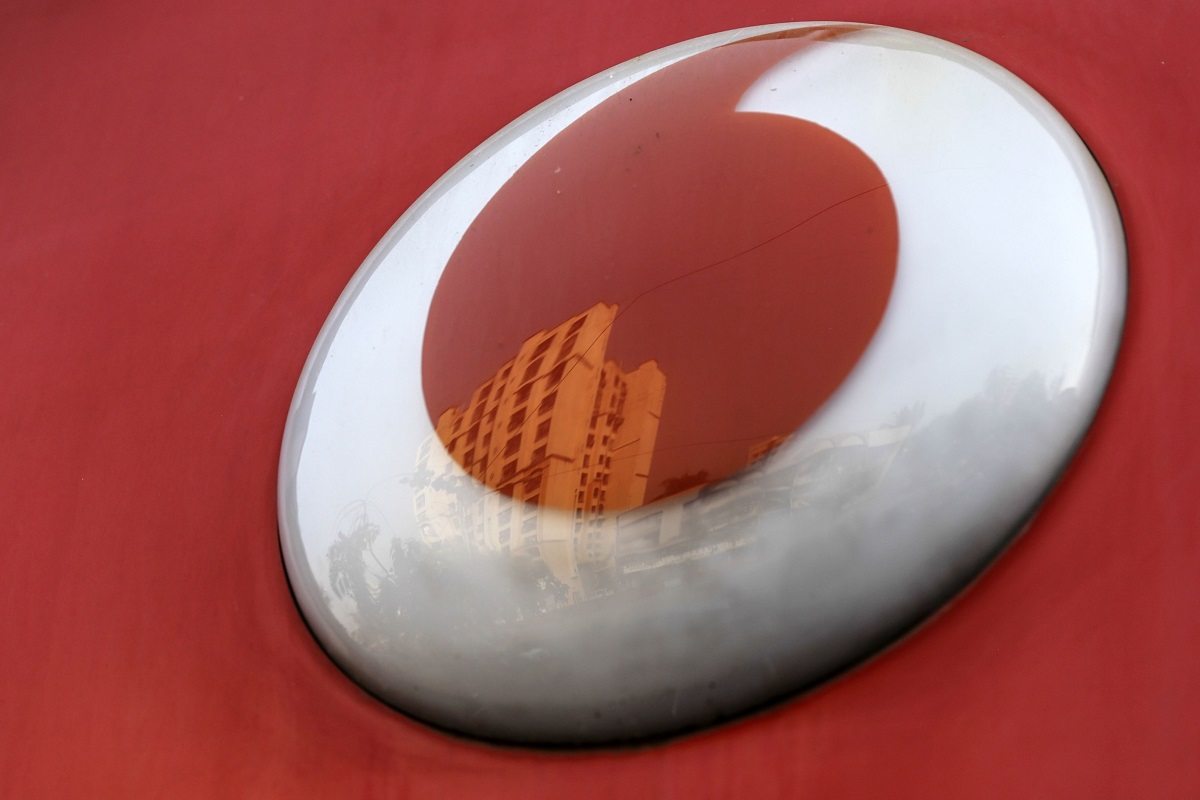 (July 23): India’s Supreme Court rejected petitions by telecom companies seeking a reassessment of how much they owe the government, a two-decade-long dispute that threatens the survival of cash-strapped Vodafone Idea Ltd.

A two-judge panel headed by L Nageswara Rao on Friday dismissed the petitions by Vodafone Idea and Bharti Airtel Ltd. “All applications are dismissed,” Rao said without giving reasons. A detailed copy of the order is awaited. During the previous hearing, judges referred to a verdict last year that said no recalculation would be allowed.

The ruling comes as a setback for Vodafone and Bharti, which still need to pay more than half of their dues, and may strengthen rival Jio that escaped the arrears because it began operating much later. The joint venture between Vodafone Group Plc and Indian billionaire Kumar Mangalam Birla’s conglomerate averted bankruptcy last year when the court allowed the firms a decade to pay the money

Vodafone’s lawyers on Monday told the court the company is making a loss and can “go under” if the rectification is not allowed. Vodafone Idea has paid about US$1.2 billion of its total dues of US$7.8 billion, and Bharti US$2.5 billion of a total bill of US$5.9 billion.

The court had last year allowed operators to clear dues in 10 years. They have to pay around US$14 billion in combined payments.

Vodafone Idea has been reporting losses for 11 consecutive quarters through March, when the operator’s net debt stood around US$24 billion. It owes around US$3 billion to lenders and the rest to the federal government as charges for airwaves usage, the company had said in a statement.