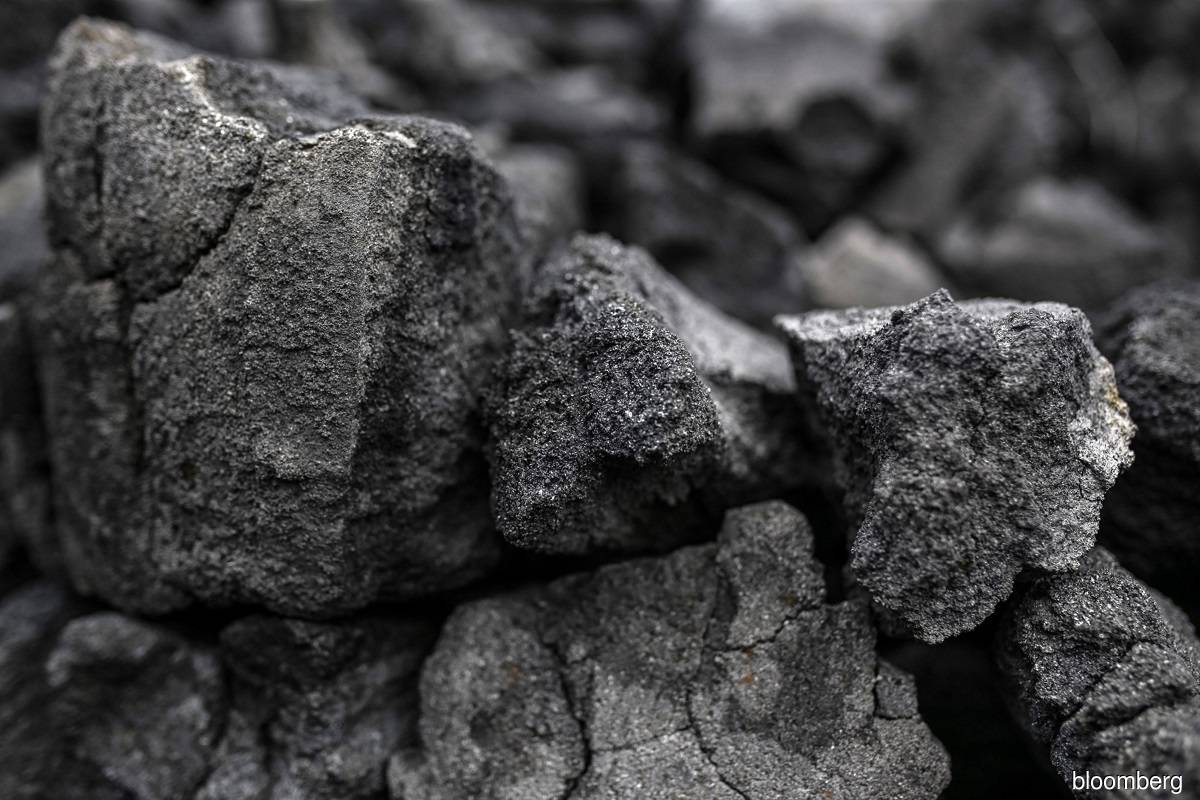 Imports fell 47% over the year to about 2.1 million tons, the lowest since at least August 2015, data from the Central Electricity Authority showed. Adani and Tata plants at Mundra on the west coast led the declines. Plants such as those — which rely primarily on imports — have cut back on generation, due to fixed-price contracts with electricity buyers. That has increased the load on facilities fed with domestic coal at a time when electricity demand is accelerating, causing a shortage in supplies. Inventories are diminishing quickly, putting a rising number of plants at risk of shutdown.

Seaborne coal prices have surged as parts of the world recover from the pandemic amid supply bottlenecks. The commodity shipped from Australia's Newcastle port is now more than three times more expensive than it was a year ago.

Imports are not likely to pick up as long as international prices remain high, said Rupesh Sankhe, vice president at Elara Capital India Pvt in Mumbai.

"At such high coal prices, electricity becomes expensive for distribution companies," he said. "In the absence of imports, there's going to be pressure on Coal India Ltd to bridge the supply gap," he added, referring to the state-run producer.

Adani's plant at Mundra in July imported 45% less than a year earlier, while shipments received at Tata's facility fell by 63%. The two plants accounted for more than half of all coal imports by India's power stations in the fiscal year through March.

At the end of August, both Adani and Tata had put at least 80% of their capacity at Mundra under outage, citing reasons including fuel shortages, according to power ministry data.