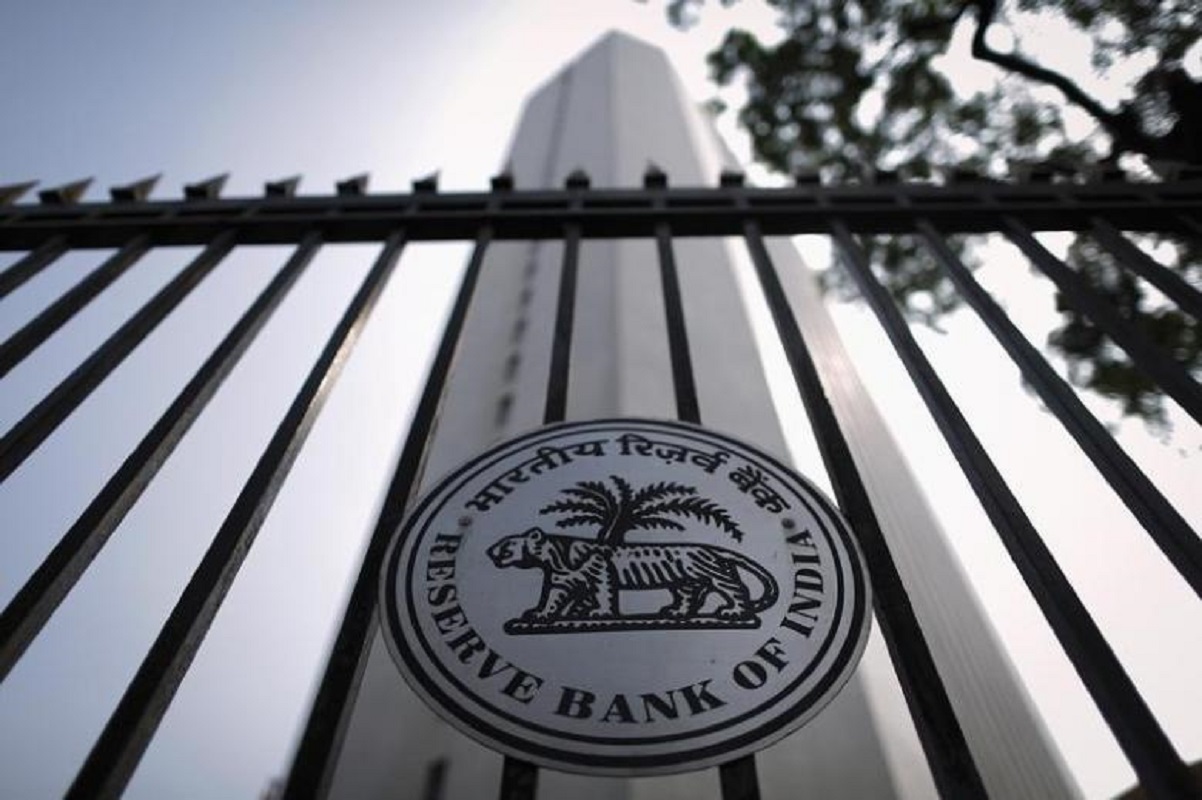 MUMBAI (June 15): The Reserve Bank of India is unlikely to react yet to multi-month high retail prices as economic recovery remains its prime focus amid the deadly second wave of the pandemic, according to two senior sources aware of the central bank's thinking.

"There is a broad-based increase in CPI inflation but it still is not driven by demand and that gives the RBI some leeway. They will continue to wait and watch as a rate hike is out of question for now," the first source said.

India's economy grew 1.6% in the March quarter compared with the same period a year earlier, but that was before a massive second wave of infections hit the country which prompted fairly stringent lockdowns across most states causing another round of job losses and a significant dent to demand.

The central bank earlier this month reiterated its commitment to keeping monetary policy accommodative as long as necessary to revive and sustain growth on a durable basis.

"There is no way RBI can react to inflation at this stage," a second source said.

"The maximum push is coming from margins, from supply disruptions, from cost push pressures...but if there is demand, (RBI) will have to react. But till now, we don't see evidence of demand pressures," he added.

The RBI did not immediately respond to a request for comment.

At its last policy review, the RBI warned that high energy prices could stoke inflation. It also cut its GDP growth forecast to 9.5% from 10.5% for the current fiscal year.

"CPI inflation at 6.30% is way above the general expectations and falsifies the claim that higher WPI does not imply higher CPI," said Rupa Rege Nitsure, chief economist at L&T Financial Holdings.

India's benchmark 10-year bond yield rose to an over six-week high of 6.04% following the CPI data as traders worry the RBI will need to react to inflation sooner rather than later after it breached the RBI's 2%-6% mandated band.

"This outcome complicates the direction of monetary policy, however, the RBI is likely to stick with the US Fed's playbook on opting to pin this spurt on transient cost-push pressures and stay focused on the negative output gap," said Radhika Rao, economist at DBS Bank.

"Policy normalisation expectations are likely to be increasingly priced in as vaccination approaches critical mass in first half of 2022," she added.