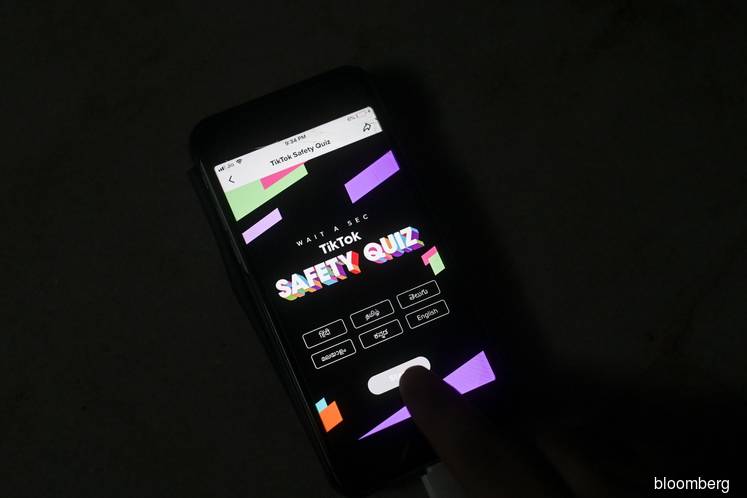 The move marks another attempt by India to reduce dependence on its neighbor’s products and hampers efforts by China’s largest corporations to expand beyond their own borders — a collective endeavor encapsulated by TikTok’s phenomenal success abroad and particularly in India, ByteDance’s largest international market. The world’s most valuable startup responded by saying it will meet with Narendra Modi’s government to discuss the matter.

“TikTok continues to comply with all data privacy and security requirements under Indian law and has not shared any information of our users in India with any foreign government, including the Chinese government,” said Nikhil Gandhi, the company’s local chief, in a tweet on its official account. “Further if we are requested to in the future we would not do so.”

In an emailed statement, TikTok also said that its “team of around 2,000 employees in India is committed to working with the government to demonstrate our dedication to user security and our commitment to the country overall.”

The unauthorized transmission and storage of Indian users’ data in overseas servers and “its mining and profiling by elements hostile to national security and defense of India” is a matter of deep and immediate concern requiring the emergency measures, the Ministry of Electronics and Information Technology said in a statement on Monday. Representatives for Alibaba, Tencent and Baidu didn’t have immediate comment when contacted.

“China is strongly concerned about the relevant notice issued by the Indian side. We are checking on and verifying the situation,” Ministry of Foreign Affairs spokesman Zhao Lijian told reporters at a briefing in Beijing Tuesday. “We want to stress the Chinese government always asks Chinese businesses to abide by international rules and local laws and regulations in their business cooperation with foreign countries. The Indian government has a responsibility to uphold the legitimate and legal rights of the international investors including Chinese ones.”

Still, it’s unclear how the ban will be implemented as most of these apps already reside on users’ phones. The government might need to block the app servers and prevent new users from downloading them. One in three smartphone users in India will be impacted by this ban, Tarun Pathak, associate director with Counterpoint Technology, told BloombergQuint.

India should show the way to the World, it’s time to take some hard decisions to get out of China’s cyber clutches.. India bans 59 Chinese apps including TikTok, Helo, WeChat — Nirmal Jain (@JainNirmal) June 29, 2020

While banning other Chinese-made products and hardware is challenging in Asia’s third-largest economy, the blockade of a wide swath of Chinese apps ranging from gaming and news content to music streaming and online retail is particularly significant.

India, with its half-billion internet users, is an emerging arena for global technology companies from the U.S. to China. As hundreds of millions of first-time users come online in India, they do so on Chinese smartphones. Myriad Chinese apps are their doorway to the internet.

For ByteDance, which counts India as its biggest market with over 200 million TikTok users, the move is a particular blow. ByteDance faced a brief ban in India last year, and is being scrutinised in Europe. It also faces mounting questions from U.S. policy-makers over whether it jeopardises national security.

“Some of these Chinese apps are not just for commerce but have deeply entrenched into the social fabric of our lives,” said Anil Kumar, chief executive officer of technology researcher RedSeer Consulting. “They know what you do, what you say, where you go. In the current context, they can be viewed as a threat to our national security.”