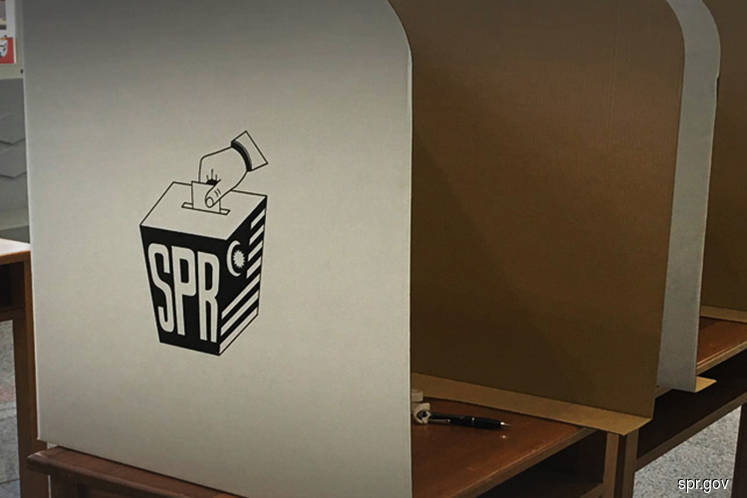 PEKAN (June 30): After more than 10 days of campaigning, Independent candidate in the Chini state seat by-election, Mohd Shukri Mohd Ramli, admits it is difficult to erode the pro-Barisan Nasional sentiment among voters in the constituency.

Mohd Shukri, 49, who is using the symbol of a key in the by-election, said he had campaigned hard, especially on social media, and had also gone from house to house to meet the voters and at coffee shops.

“I realise it is hard to break through because this place has always been a BN stronghold ... but I am not giving up hope. Right now, it is not about winning or losing, but I am more for giving voters here a choice.

“I have succeeded in highlighting local issues so that the present government can give its attention to them for the sake of the people. Only through this will I get to know the voters and they to know me,” he said when met after observing the early voting process involving police personnel at the Chini Police Station here today. Mohd Shukri added that his experience as a social and environmental activist will help him highlight local issues to the government.

This Saturday, voters in Chini will vote for their new people’s representative.