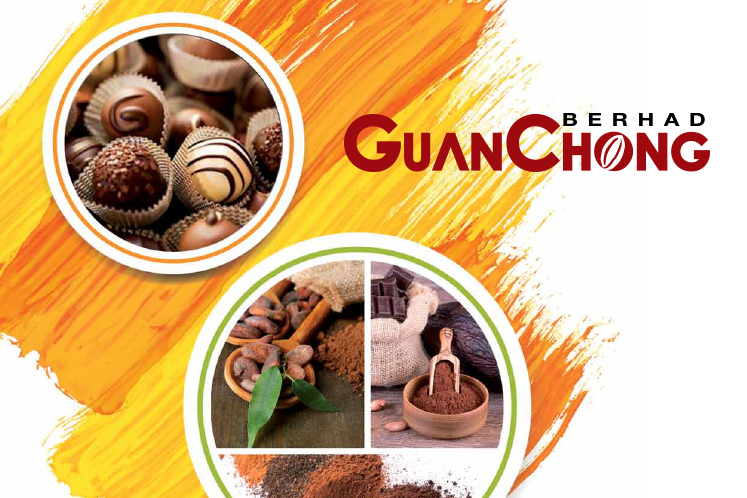 “Our record performance was a culmination of not only our strategic position as one of the largest producers in Asia, a continent that has seen rapid growth in chocolate consumption, but also being ready to capture the market with a sizeable production capacity of 200,000 tonnes per annum to meet clientele demand,” group managing director and chief executive officer Brandon Tay Hoe Lian said in a media statement yesterday.

“With increasing orders, we are optimistic that our new 50,000 tonnes per year plant in Pasir Gudang will take us to the next level of growth,” he added.

Amid the strong earnings, Guang Chong said the lower selling prices of its cocoa ingredients has pulled its revenue down by 9.19% to RM1.01 billion from RM1.11 billion,

On prospects, Guan Chong expects the business environment for the current financial year to be less volatile.

“We expect that our overall performance remain positive as strong growth of global demand for chocolate is projected,” it said.

“The group will continue to focus on efforts to explore new markets for its wide range of cocoa ingredients, optimise production according to market conditions and expand overall grinding capacity,” it added.

Listed on the Main Market of Bursa Malaysia in 2005, Guan Chong is among the top five cocoa ingredients producers in the world, with established clientele in more than 70 countries.