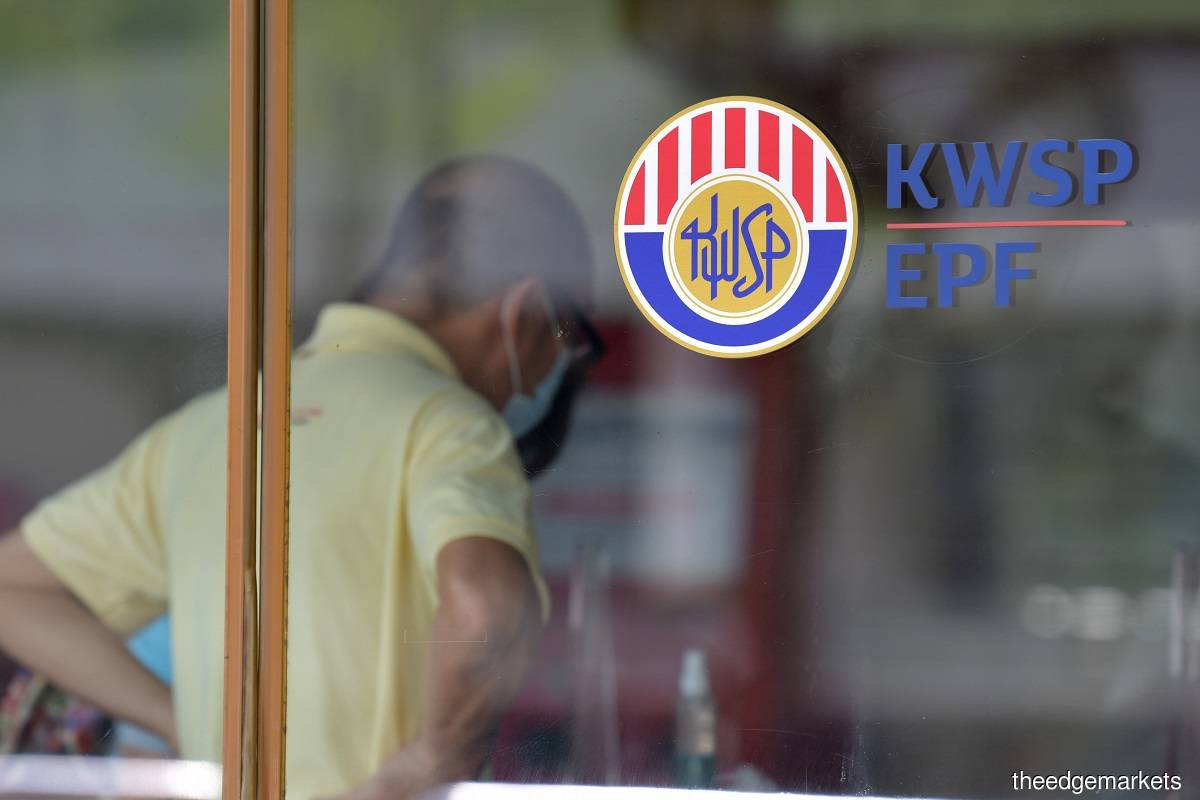 KUALA LUMPUR (Nov 23): The withdrawal of pension funds to mitigate the impact of Covid-19 has aggravated the problem of savings inadequacy among Malaysians, which could make it impossible for many Malaysians to replenish their Employees Provident Fund (EPF) Account 1 fund to meet the minimum threshold set by the pension fund during the remainder of their working life, said Malaysia University of Science and Technology economist and professor Dr Geoffrey Williams.

The EPF has previously stated a drop in savings among its members following three special withdrawals, namely i-Lestari, i-Sinar, and i-Citra, which have led to 6.1 million members now having less than RM10,000 in their EPF accounts, among whom 3.6 million have less than RM1,000, leaving them vulnerable and unprotected after their retirement.

The pension fund also estimated that members will need to work between an extra four and six years to rebuild the savings that were utilised during the pandemic, leading to a significant drop in the percentage of members meeting the basic savings threshold of RM240,000 by 55 years of age, from 36% in 2020 to an estimated 27% by the end of this year.

Against the backdrop of an ageing population, coupled with as many as 85% of Malaysians facing the risk of old-age poverty, Williams highlighted there is a greater emphasis needed for a reform of the current pension structure.

"Working longer adds virtually nothing to retirement income," he said at the briefing of the International Social Wellbeing Conference 2021 titled "The New Narrative: Turning the Tide on Inequality".

"But a very interesting, albeit very radical solution to the problem of funding a universal basic pension would be to take the existing pension funds that we have, the existing public pension funds, for example, and pull them altogether. If we were to do that we would get somewhere close to RM1.2 trillion in assets under management. If we were to invest at 5%, we would get about RM6 billion per year. That type of solution will provide a very generous or relatively generous living wage pension," he added.

Also, another suggestion would be for the government to allocate some budget into this universal basic pension, as well as introduce a wage distribution tax for people with the top 20 income (T20) tier group, said Williams.