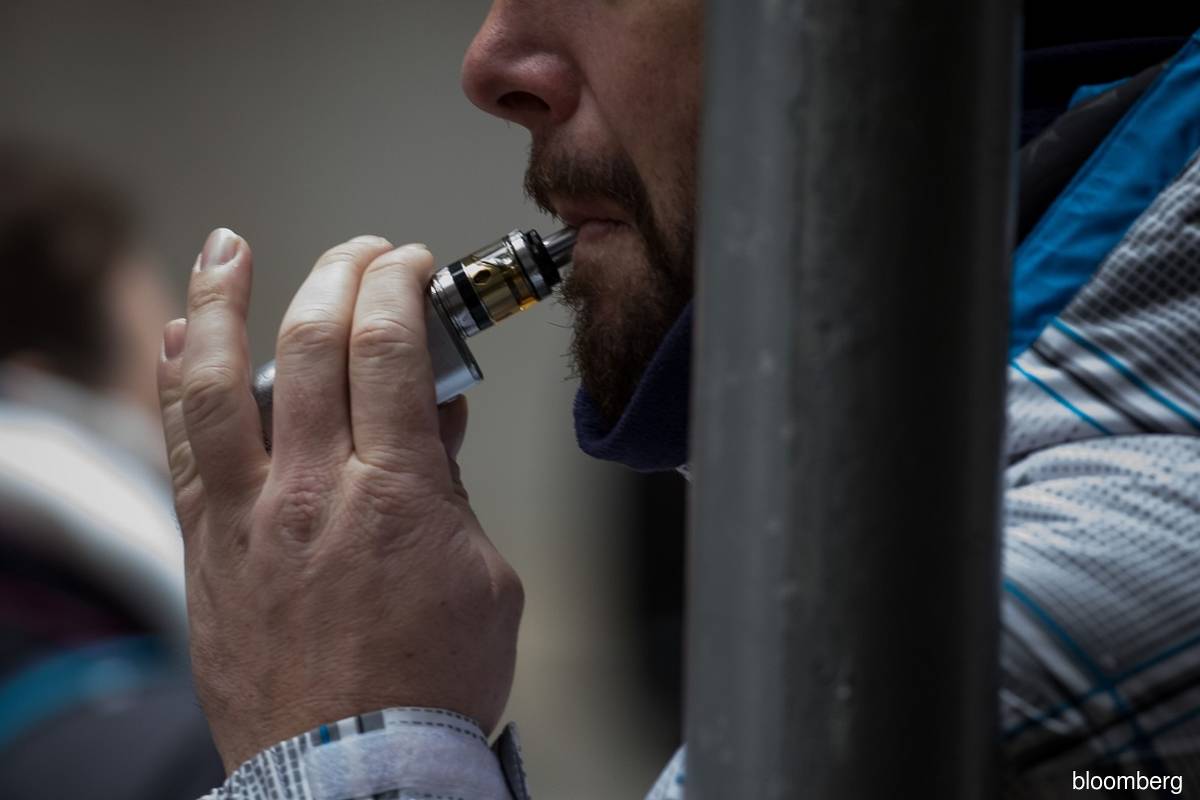 In an announcement on Monday (Jan 3), the RMCD, however, did not specify the reason behind the postponement of imposition of excise duty.

According to the RMCD, the imposition of excise duty and increase in excise duty rates were initially scheduled to take effect from Jan 1, 2022.

Under Budget 2022 which was announced in late October last year, Putrajaya had proposed an excise duty of RM1.20 per millilitre (ml) of nicotine vape liquid, triple the current rate of 40 sen per ml.

The proposed hike in excise duty has received flak from industry players.

In November last year, Malaysian Vape Industry Advocacy president Rizani Zakaria cautioned against the imposition of high duties for vape products, as he fears that the surge in prices would encourage a black market.

“We recommend that the government maintain the current excise rate at 40 sen per ml. The new rate has basically tripled [the existing excise duty] and will definitely cause negative consequences in the industry,” he said in an email reply to The Edge.

In Malaysia, there are reportedly 1.12 million vapers, according to a study by the Malaysian Vape Chamber of Commerce in February last year.