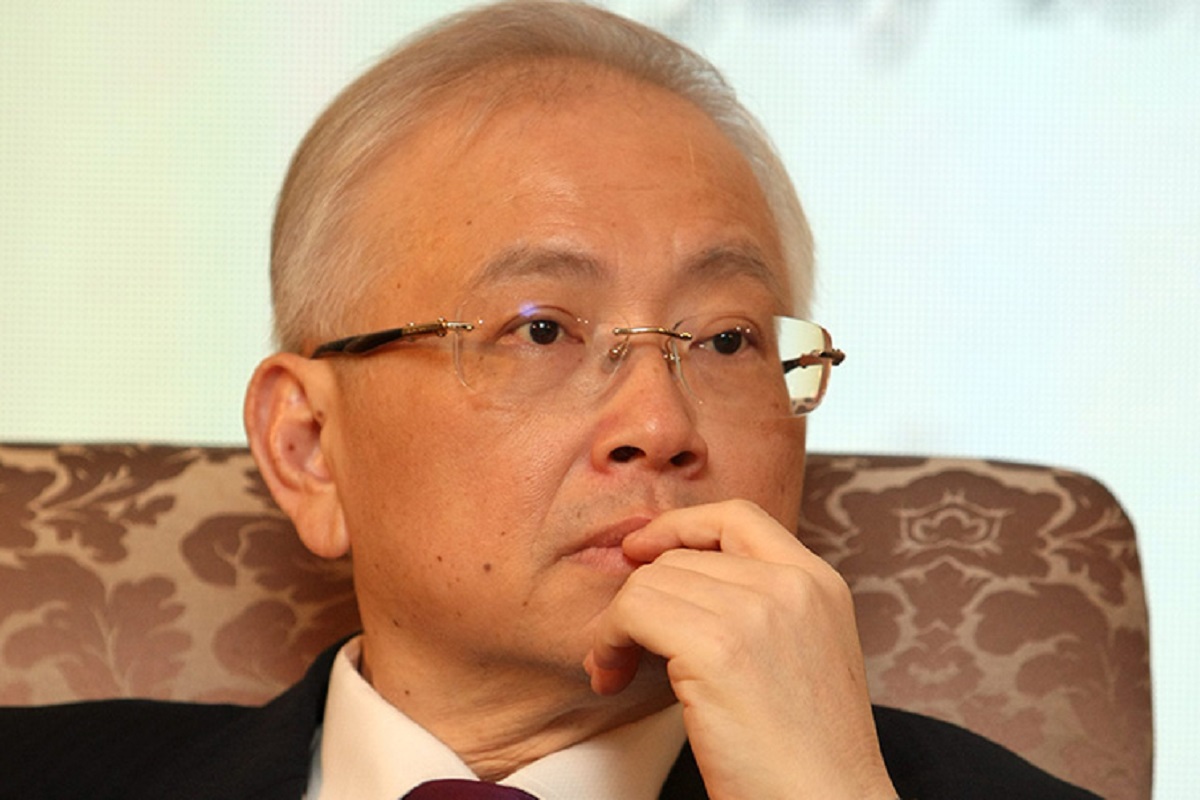 KUALA LUMPUR (Aug 12): The use of child seat or child restraint system (CRS) in vehicles is still in the advocacy stage until end of the year, said Transport Minister Datuk Seri Wee Ka Siong.

He said this was to allow the Malaysian Institute of Road Safety Research  (Miros) to review the suitability of enforcing the system, including in terms of age and height of children required to use CRS, whereby a comprehensive action plan on it would be announced later.

"Give us until end of the year, until we have enough narrative and advocacy to implement the ruling,” he said during the question and answer session at the Dewan Rakyat sitting here today.

He was responding to a question by Datuk Zakaria Mohd Edris @ Tubau (Bersatu-Libaran) on the progress of the CRS policy which was enforced last Jan 1 and whether the government had plans to extend the implementation of the CRS to the public transport sector.

Wee said based on discussions with various stakeholders, the general view was that the ministry should return to the basics in safety issues involving passengers and children in vehicles.

Among others, he said, the ministry would formulate long-term solutions that could protect child passengers, without burdening the people, especially parents.

“The Ministry is looking at feedback from the public, on the standards of weight, height and age of children that have to use CRS so that it remains on par and relevant to international safety standards.

Wee said since the ruling was introduced, from a study conducted, it was found there has been an increase in awareness among parents with the increase in the use of child safety seats by 6 percentage points, from 38% in 2019,  to 44% this year.

He said the main purpose of the ministry in making compulsory the use of CRS was for child safety, and not to cause inconvenience to the public.

“It is to change the public’s mindset and attitude on the importance of using CRS to ensure the safety of their children," he added.

He said currently, the use of CRS was only compulsory for private vehicles as there were constraints to expand its implementation to public vehicles due to practicality factors.

However, he said, public vehicles such as taxis and e-hailing are encouraged to provide universal CRS for customers.

“To increase the level of passenger safety in express buses, the government has also made it mandatory for installation of seat belts in all express buses this year,” he added.