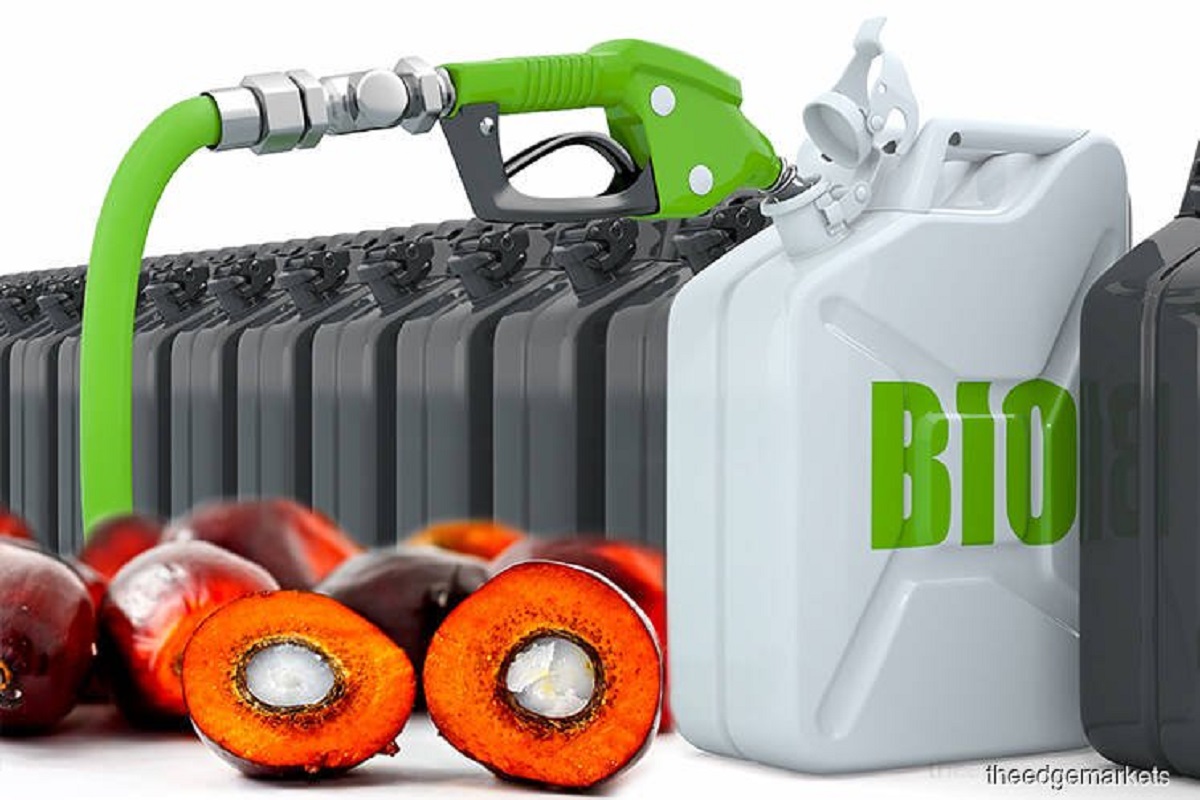 KUALA LUMPUR (June 2): The execution of the B20 biodiesel programme in Sabah and Peninsular Malaysia has been postponed, to a date to be decided upon later.

Sources with knowledge on the matter said the decision was based on the rise in Covid-19 cases as well as the nationwide Movement Control Order (MCO).

“The Covid-19 pandemic has impacted the movement of manpower by petroleum companies in the preparation process for biodiesel blending in Sabah and Peninsular Malaysia,” they added.

The sources added discussions with parties involved are being held to discuss an implementation date that is more realistic, subject to the MCO.

They added the implementation of the B20 biodiesel programme is still ongoing Langkawi, Labuan and Sarawak without any changes.

Some sources also attributed the delay to high crude palm oil (CPO) prices, which made blending biodiesel too expensive.

Malaysian Palm Oil Board (MPOB) director-general Ahmad Parveez Ghulam Kadir said at the virtual Palm Oil Economic Review and Outlook Conference 2021 that B20 will be introduced in Sabah in June and in Peninsular Malaysia in December.

It was reported that at the virtual Palm and Lauric Oils Price Outlook Conference earlier this year, Malaysian Biodiesel Association (MBA) president UR Unnithan said the B20 biodiesel mandate in Malaysia is expected to use one million tonnes of CPO.

Spot prices for CPO, which is the feedstock for biodiesel in Malaysia, stood at RM4,009.50 as of June 1. Meanwhile, CPO futures contracts for delivery in August stood RM77 higher at RM3,968 a tonne as of 2:27pm.