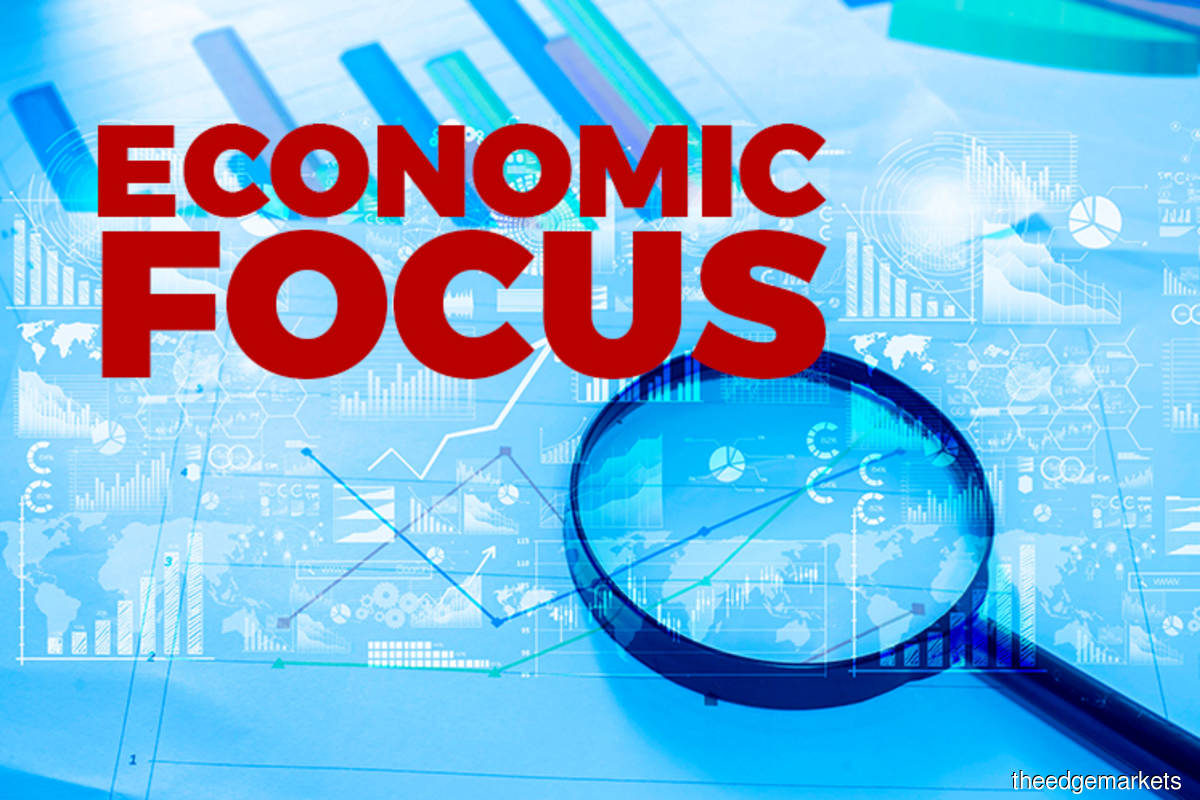 KUALA LUMPUR (Aug 4): AmBank Group Research said with the risk of a second wave on the cards, its potential impact on both Malaysia’s exports and domestic activities remains unclear.

In a note today, AmBank chief economist and head of research Dr Anthony Dass said how severe the impact of the second wave will depend on how well it can be contained and how much more can the monetary measures and fiscal support come into play.

Dass, who is also an adjunct professor in economics at the University of New England, Sydney, Australia and member of the national Secretariat of Economic Action Council said the Manufacturing Purchasing Managers Index (PMI) came in at 50 in July, at the threshold between expansion and contraction after reporting 51 in June.

He said despite staying in the expansionary region, which also suggests the economy could present a V-shaped recovery, there remains some level of cautiousness.

“Exports’ demand is weak with the downside risk remaining high due to ongoing uncertainties on the global front.

“Current local manufacturers optimism comes mainly from backlogged orders and this can pose a challenge on potential sustainability unless demand remains firm and sustainable,” he said.