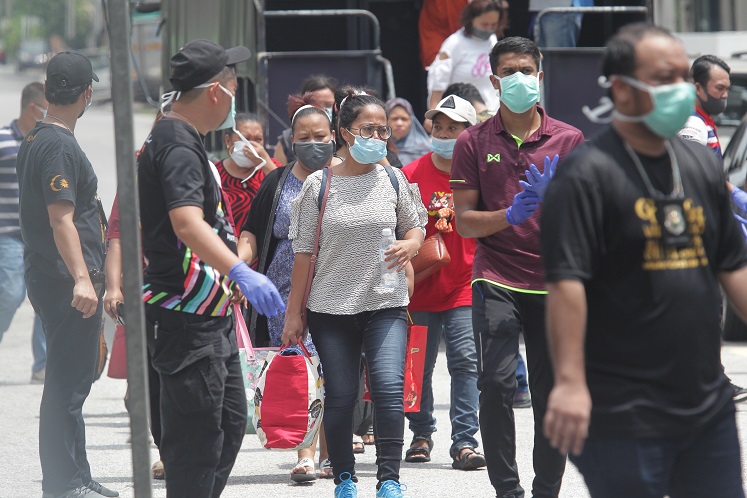 PETALING JAYA (May 20): The Immigration Department has detained around 200 illegal migrants from around the Jalan Othman market at PJ Old Town here, which is currently under the enhanced movement control order (EMCO).

“They were found without valid documents and will be sent to detention centres or immigration depots,” he told reporters after the raid.

So far, the total number of migrants without valid documents who have been detained are 1,763, following raids at Menara One City, Malayan Mansion and Selangor Mansion, the Kuala Lumpur wholesale market in Selayang and its surrounding areas in the capital city.

These areas were put under EMCO, and these foreign citizens have all tested negative for Covid-19, he said.

Parts of PJ Old Town were put under EMCO on May 10 after 26 cases of the disease were found there.