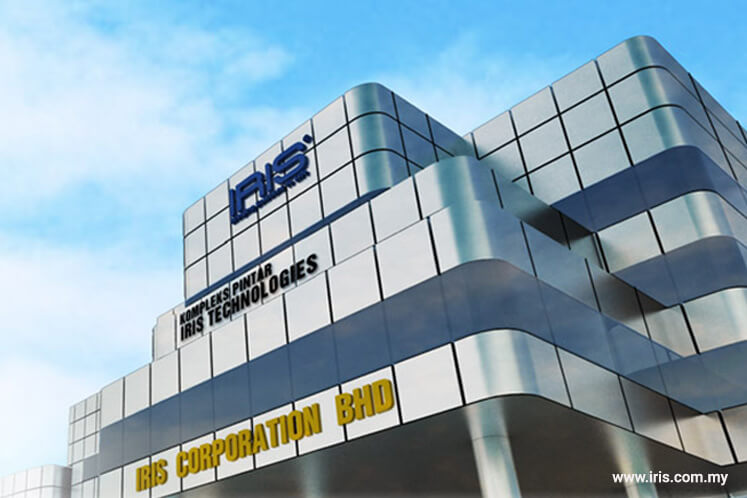 KUALA LUMPUR (April 18): AllianceDBS Research said the immediate support for Iris Corporation Bhd (Iris) was at 16 sen and that Iris had on April 17 traded higher to 17.5 sen before closing at the day’s low of 17 sen (up 1 sen or 6.25%).

In its evening edition yesterday, the research house said Iris continued to trade above the 20-day and 50-day moving average lines.

“Following the up close on April 17, the stock is likely to move between 16 sen and 18 sen in the coming few days.

“A crossover of 18 sen should see further price rise to the next overhead resistance zone at 19.5 sen.

The research house said that indicators wise, the MACD was marginally above the 9-day moving average line with the buy signal remains intact.