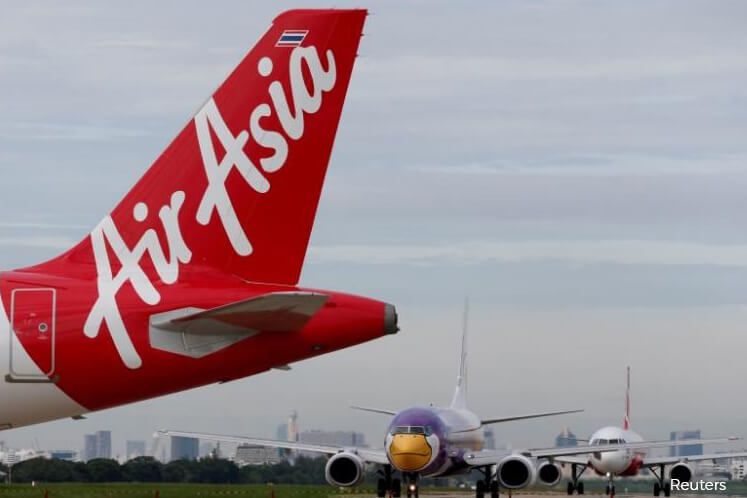 In its evening edition last Friday, the research house said AirAsia continued to trade above the 20-day and 50-day moving average lines in the last 6 days.

“Given the recent share price behaviour, the stock is likely to move between RM3.20 and RM3.41 in the coming few days.

“However, a fall below RM3.20 would put pressure on the stock down to the subsequent support at RM3.08,” it said.

The research house said that indicators wise, the MACD was above the 9-day moving average line with the buy signal remains intact.