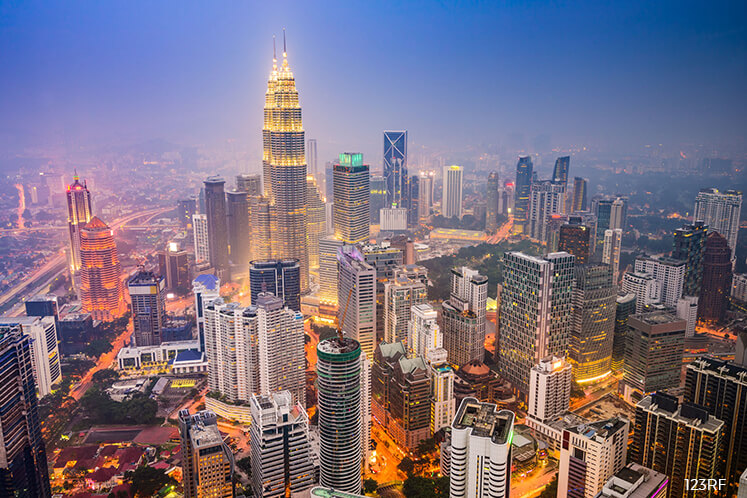 KUALA LUMPUR (May 9): The International Monetary Fund (IMF) expects Malaysia's economy to grow 4.5% in 2017 from a year earlier before expanding 4.7% in 2018 on domestic demand growth and as exports improve.

"Improvements in the labour market and the 2017 fiscal measures will support private consumption, while higher inflation, high household debt, and macroprudential policy settings could hold consumption back," the IMF said.

Malaysia's economic growth, as measured by gross domestic product (GDP), has weakened. According to Bank Negara Malaysia, the country's GDP grew 4.2% in 2016 after expanding 5% in 2015.