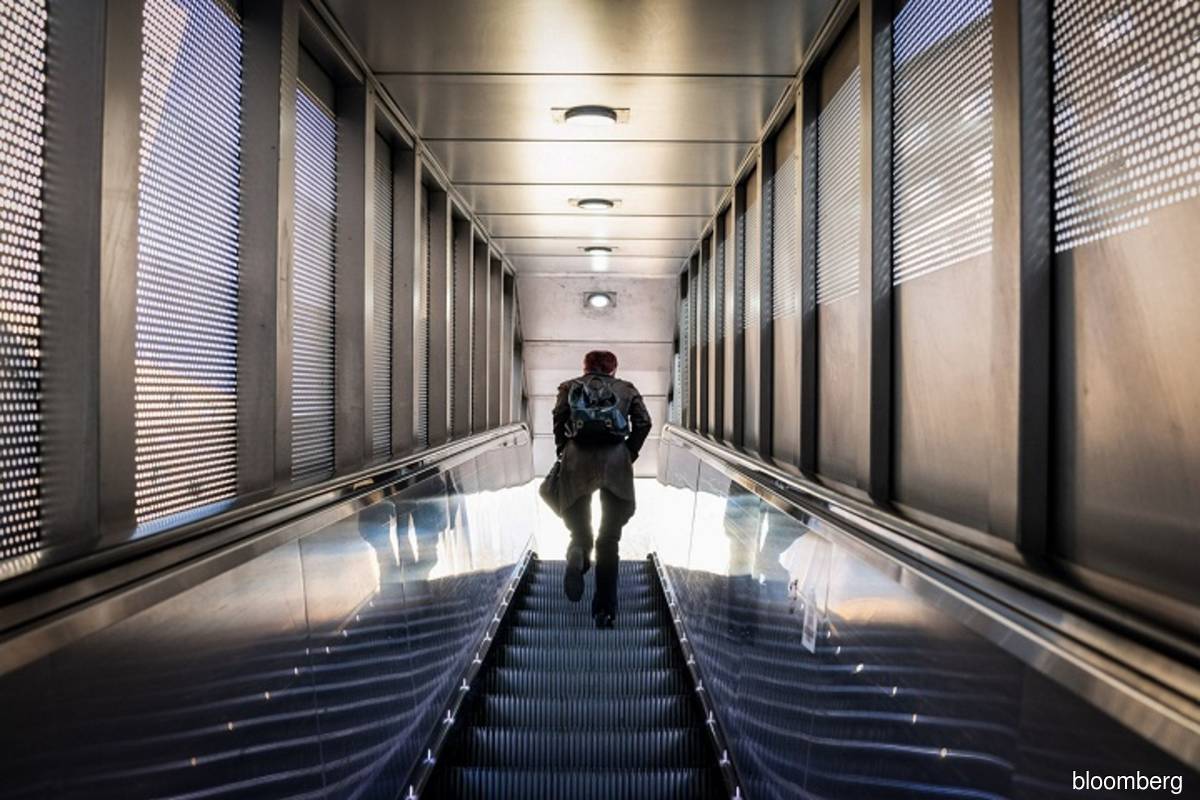 The recovery is uneven, highly uncertain and subject to elevated downside risks including those arising from renewed virus outbreaks in some economies.

WASHINGTON/ZURICH/LONDON (Nov 19): Leaders of the global economy are warning that recovery from this year’s recession is at risk and could be derailed, as the resurgence of Covid-19 forces fresh restrictions on households and companies. Both the International Monetary Fund and the Group of 20 — which comprises the world’s richest nations — sounded the alert as leaders of the G-20 prepare for a virtual summit this weekend, hosted by Saudi Arabia. The IMF noted progress on a vaccine, but also said elevated asset prices point to a disconnect from the real economy and a potential threat to financial stability.

“While global economic activity has picked up since June, there are signs that the recovery may be losing momentum, and the crisis is likely to leave deep, unequal scars,” officials at the Washington-based fund said in a report published on Thursday.

“Uncertainty and risks are exceptionally high.”

The UK, Germany and France, as well as parts of the US and Australia are among those with new curbs on movement and businesses to contain the pandemic. They’re not as stringent as the lockdowns imposed earlier in the year, but are still enough to damage growth. “The recovery is uneven, highly uncertain and subject to elevated downside risks including those arising from renewed virus outbreaks in some economies,” the G-20 said in a draft communique seen by Bloomberg. “We are determined to continue to use all available policy tools as long as required to safeguard people’s lives, jobs and incomes, support the global economic recovery, and enhance the resilience of the financial system.”

The final wording could still change after the virtual meeting.

A Bloomberg Economics index of high-frequency data shows activity contracting since the middle of last month. It previously began a rapid recovery in May that petered out at about 80% of its normal level in July.

“Countries have started to climb back from the depths of the Covid-19 crisis,” IMF Managing Director Kristalina Georgieva said in a blog post. “But the resurgence in infections in many economies shows just how difficult and uncertain this ascent will be.”

The fund urged governments and central banks not to prematurely withdraw policy support. The Federal Reserve and European Central Bank are debating further stimulus as soon as next month, even amid mounting confidence that a vaccine for the virus is nearing.

Georgieva said some economies have room for greater fiscal support next year beyond current budgets, and warned against cutting off lifelines such as expanded unemployment benefits.

But talks over another stimulus package among US politicians seem to have stalled and some previous measures are set to expire. In Europe, a massive recovery fund is at risk because of disagreements over conditions.

The IMF last month warned that the world economy still faces an uneven recovery until the virus is tamed. At the time, it cut its prediction for the slump this year to 4.4% from the 5.2% drop seen in June, though that would still be the deepest contraction since the 1930s.

Georgieva encouraged G-20 nations to prepare synchronized infrastructure investments once the virus is better controlled, saying that new IMF research shows large economic gains from such spending. Should countries act alone, it would take about two-thirds more spending to achieve the same outcomes, she said.