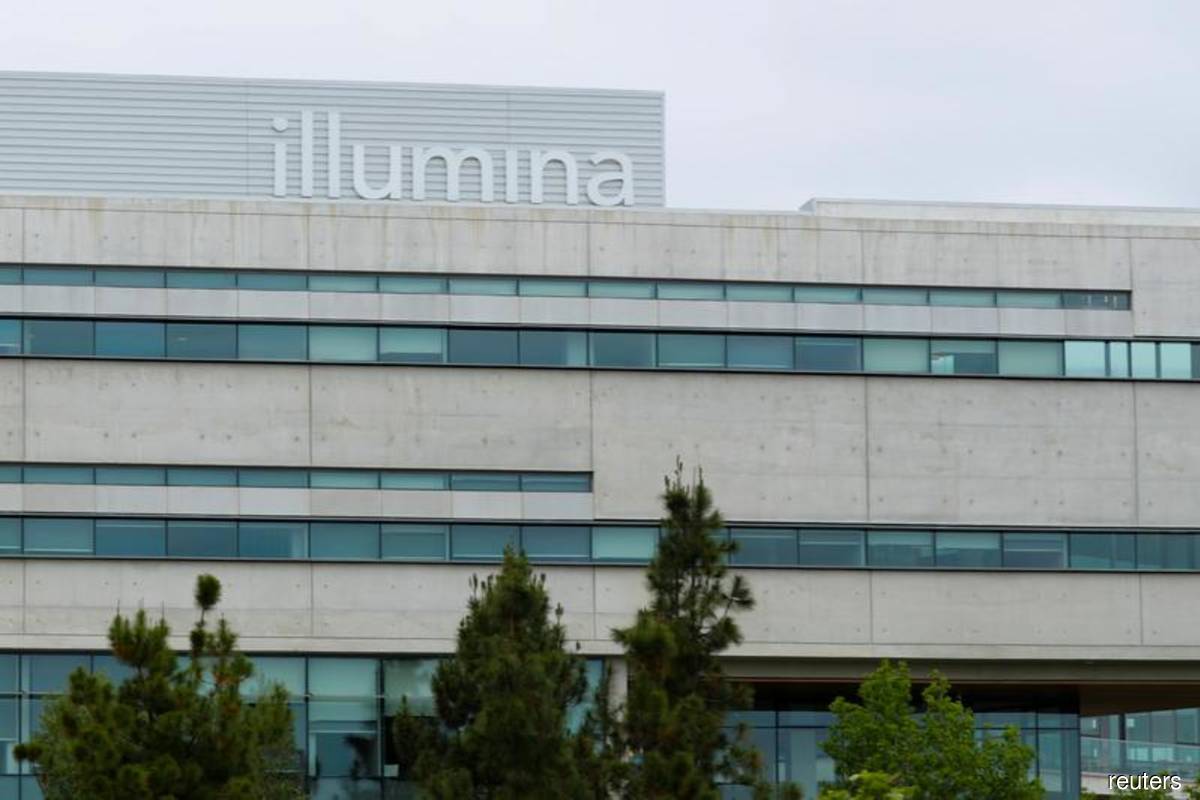 Grail, which is developing a blood test to identify early-stage cancers, was founded by Illumina as a separate company in 2016 and is backed by Amazon.com Inc founder Jeff Bezos and billionaire philanthropist Bill Gates.

The deal for Grail, in which Illumina is the biggest shareholder with a 14.6% stake, is expected to be announced on Monday, according to the report.

The company earlier this month filed for a US initial public offering, without disclosing the offering size.

Grail owners excluding Illumina will get US$3.1 billion in cash and shares in the gene-sequencer maker worth the remaining US$4 billion, the report said.

Both Illumina and Grail did not immediately respond to Reuters' requests for comment.