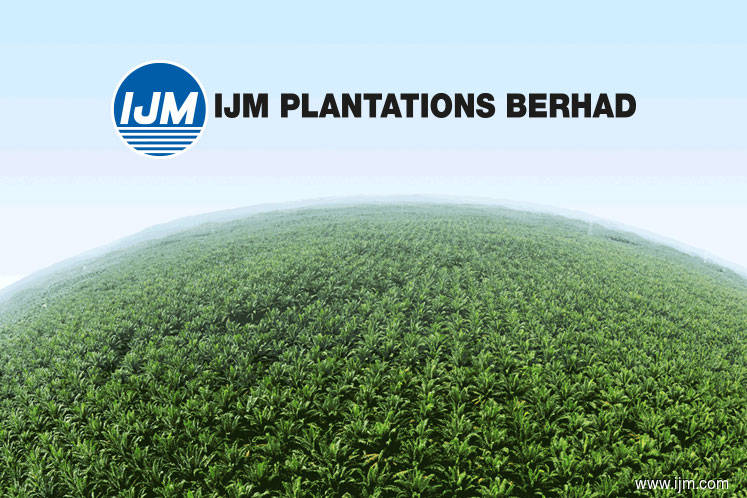 Commenting on crude palm oil (CPO) prices, its chief financial officer and executive director Puru Kumaran is expecting CPO prices to trend slightly higher at around RM2,100 and RM2,200 per tonne this year. This is higher compared to an average CPO price of RM1,998 per tonne for the 12-month period ended March 31, 2019 (FY19).

Despite the recovery in CPO prices, he sees challenges moving forward, with higher cost of production due to hike in minimum wages and foreign exchange movements potentially hurting its profitability.

Hence, Puru is hoping CPO prices will strengthen to RM2,300 per tonne in the next 12 months, citing this will be only enough for the group to stay profitable.

IJM Plantations' share price settled unchanged at RM1.45 today, bringing it a market capitalisation of RM1.28 billion. The counter has tumbled some 41.53% over the past one year.