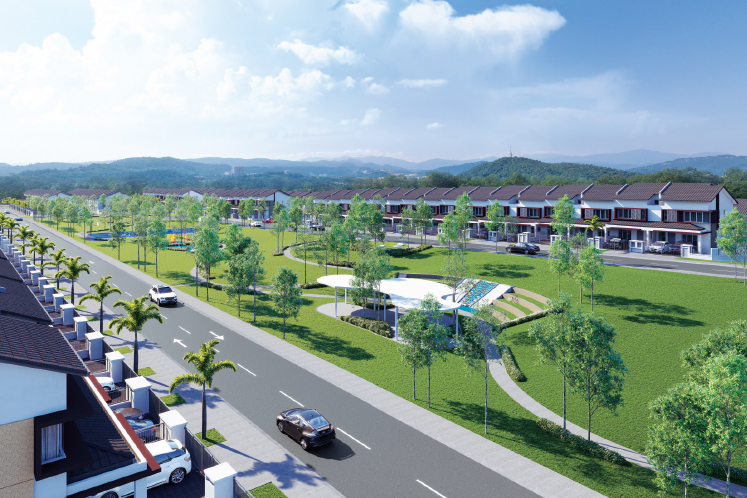 According to the developer, Starling is targeted at singles and young families looking for starter homes. The units will have open-plan, flexible layouts to allow for personalised spaces and future expansion. Each will come with an unobstructed two-vehicle porch to provide families with wide berths for parking.

Residents will have full access to all facilities in Bandar Rimbayu, including the award-winning social hub, The ARC. Other facilities include the 2km neighbourhood jogging track and bicycle track, central park, pocket parks and playgrounds, badminton court, basketball court, cloud pavilion, amphitheatre, central lawn, plaza garden and parcourse. Starling will be guarded and have two entrances.

With a GDV of RM11 billion, Bandar Rimbayu comprises residential, commercial, recreational and parkland components. The township is adjacent to Kota Kemuning and comprises four precincts: Flora, Fauna, Bayu and Commercial Hub. Starling is located in the Fauna precinct.