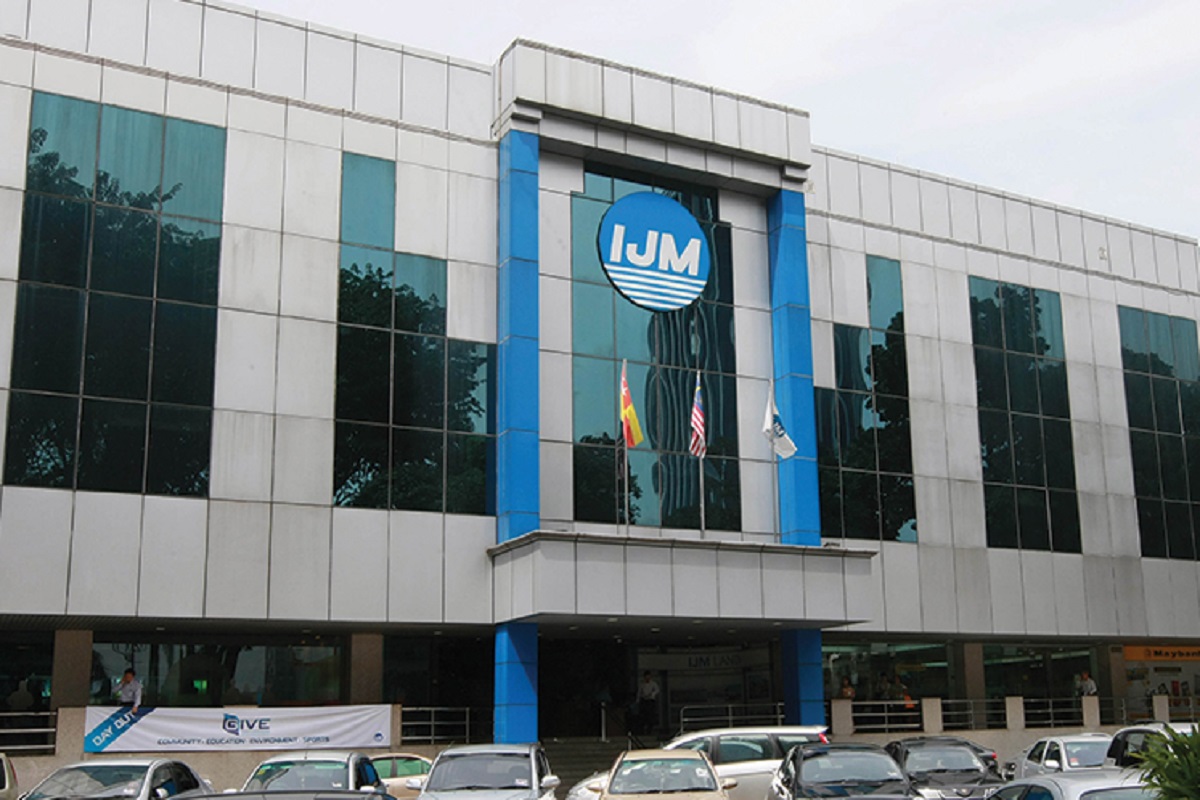 In a bourse filing today, IJM said it will allocate RM542 million for the special dividend within the next 24 months following the disposal of the plantation arm, which translates into an indicative dividend of 15 sen per share based on 3.61 billion IJM shares (excluding treasury shares) as at June 30.

“The quantum of the final special dividend is subject to our board’s final deliberation taking into consideration, inter-alia, our group’s future plans and the number of outstanding shares in our company as at the entitlement date, of which the relevant announcement(s) will be made in due course,” said IJM in a circular to shareholders today.

Meanwhile, it has earmarked RM430 million of the proceeds to be used for future investment opportunities and capital expenditure in existing business.

Another 300 million will be used for working capital and the remaining RM4 million to defray expenses in relation to the proposed disposal.

Mercury Securities said the effective disposal price of RM3.20 (being the aggregate disposal consideration of RM3.10 and interim dividend of 10 sen) was fair because it represented a premium of RM1 or 45.45% over the last traded market price of IJM Plantations on the last trading date (LTD) as at June 4, 2021.

Mercury Securities said from the price-to-book ratio perspective, the disposal price was valued at 1.96 times. The ratio is higher than comparable companies at the ranges of 0.82 times to 1.04 times.

Mercury Securities concluded that based on the information available, the stake disposal in IJM Plantations is fair and reasonable and is not detrimental to the interests of the non-interested shareholders of IJM Plantations.

“Accordingly, we recommend that you vote in favour of the ordinary resolution to give effect to the proposed disposal to be tabled at the forthcoming annual general meeting,” it added.