IJM Corp plunges 13% after termination as contractor for LRT3 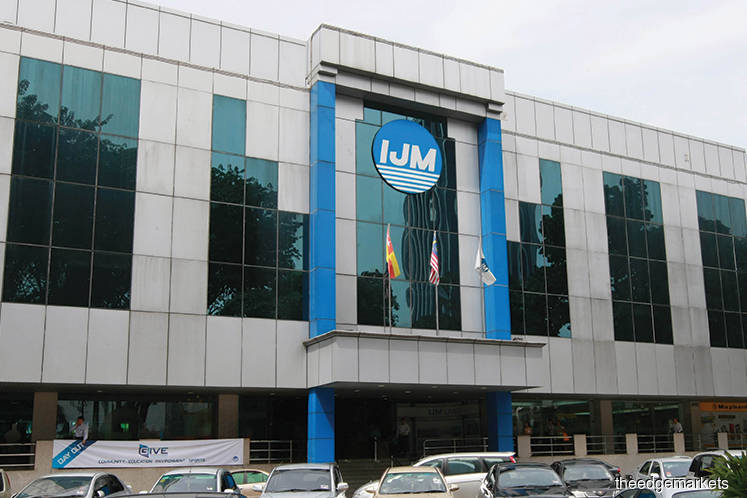 KUALA LUMPUR (July 10): Shares of IJM Corp Bhd fell as much as 13.2% earlier this morning after it announced yesterday that it has been terminated as the contractor for the underground package of the Light Rail Transit Line 3 (LRT3) project.

Yesterday, IJM said it will seek "appropriate legal redress" after being terminated as the works package contractor (WPC) for the underground package of the LRT3 project.

IJM Corp noted that the termination was due to the project being remodelled from a project delivery partnership (PDP) model to a fixed price contract model pursuant to the direction of the government.

Noting that it had announced the letter of acceptance for the project worth RM1.12 billion on March 13, 2018, IJM Corp said preliminary works had commenced before the project was suspended in June 2018.

The group, however, said that apart from the potential earnings from the project, the termination will not have any significant effect on its financial position.