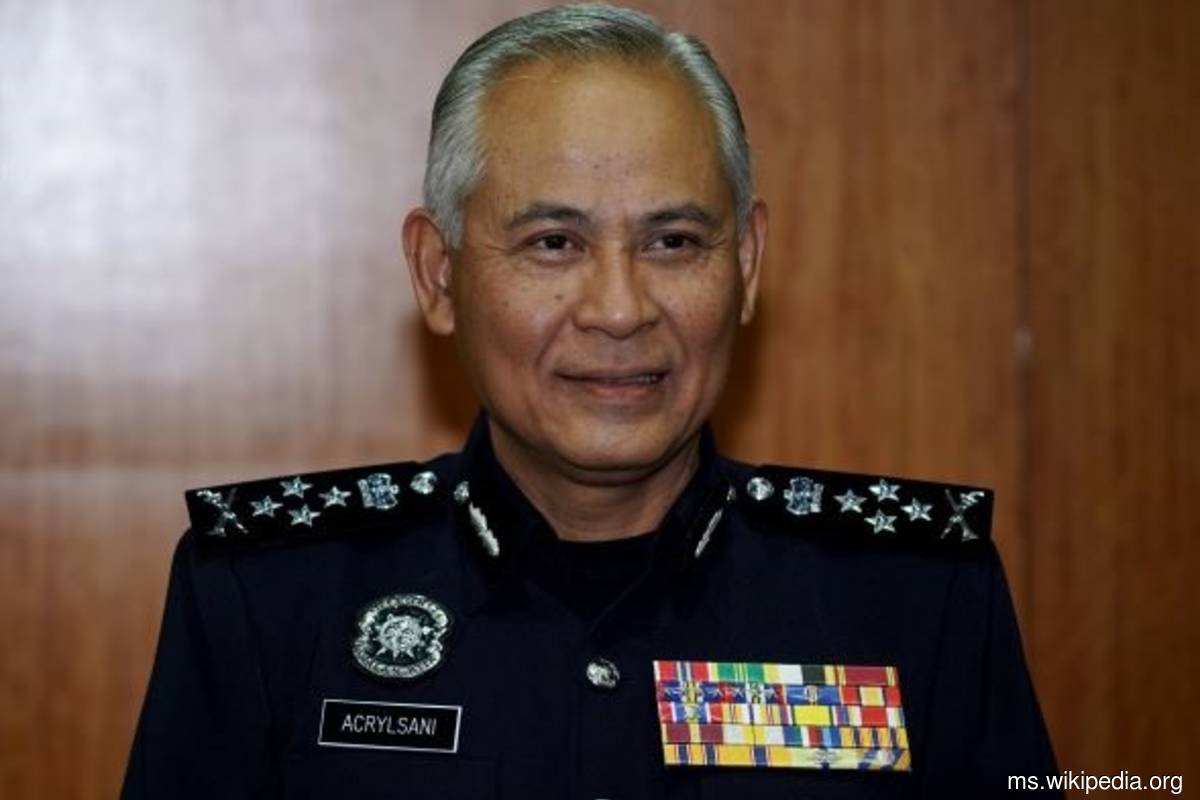 KUALA LUMPUR (Aug 3): The police have received 206 reports regarding the gathering by opposition members of parliament (MPs) at Dataran Merdeka yesterday (Monday Aug 2), following the postponement of the special Dewan Rakyat sitting.

Inspector-General of Police Datuk Seri Acryl Sani Abdullah Sani said an investigation paper had been opened for all the reports lodged and the individuals involved would be called to have their statement recorded.

“As such, the police urge all individuals involved in the gathering to cooperate to facilitate the ongoing investigations.

Acryl Sani said the police noted that on July 30, the Dewan Rakyat secretary issued a notice to the members of the Dewan Rakyat representatives that the Special Sitting of the Third Session of the 14th Parliament on Aug 2, 2021 was postponed to a date that would be determined later.

He said the postponement was in line with the health director-general’s suggestion and risk assessment conducted by the Health Ministry (MOH).

The MOH ministry was of the view that the Malaysian Parliament was a risk locality with Covid-19 transmissions.

Acryl Sani said on Sunday Aug 1 that the police received information that a gathering would be held at the Parliament compound on Aug 2, 2021.

“Taking into consideration that on that date, no Parliament sitting would take place as it had been postponed and there were no reasons for the MPs to be at the Parliament, the police took necessary measures to prevent any gathering from being held,” he said.

He said that the actions were in line with the provisions under Regulation 9 and Regulation 10 of the Prevention and Control of Infectious Diseases (Measures within the Local Infected Areas) (National Recovery Plan) Regulations 2021, dated July 4, 2021, where gatherings and processions were banned activities throughout the implementation of the National Recovery Plan.

Bernama reported yesterday that the police had stopped and dispersed peacefully the opposition MPs who gathered at Dataran Merdeka and marched to Parliament in their attempt to urge for the Dewan Rakyat special sitting to be resumed, after it was adjourned on the advice of the MOH, following the spread of Covid-19.