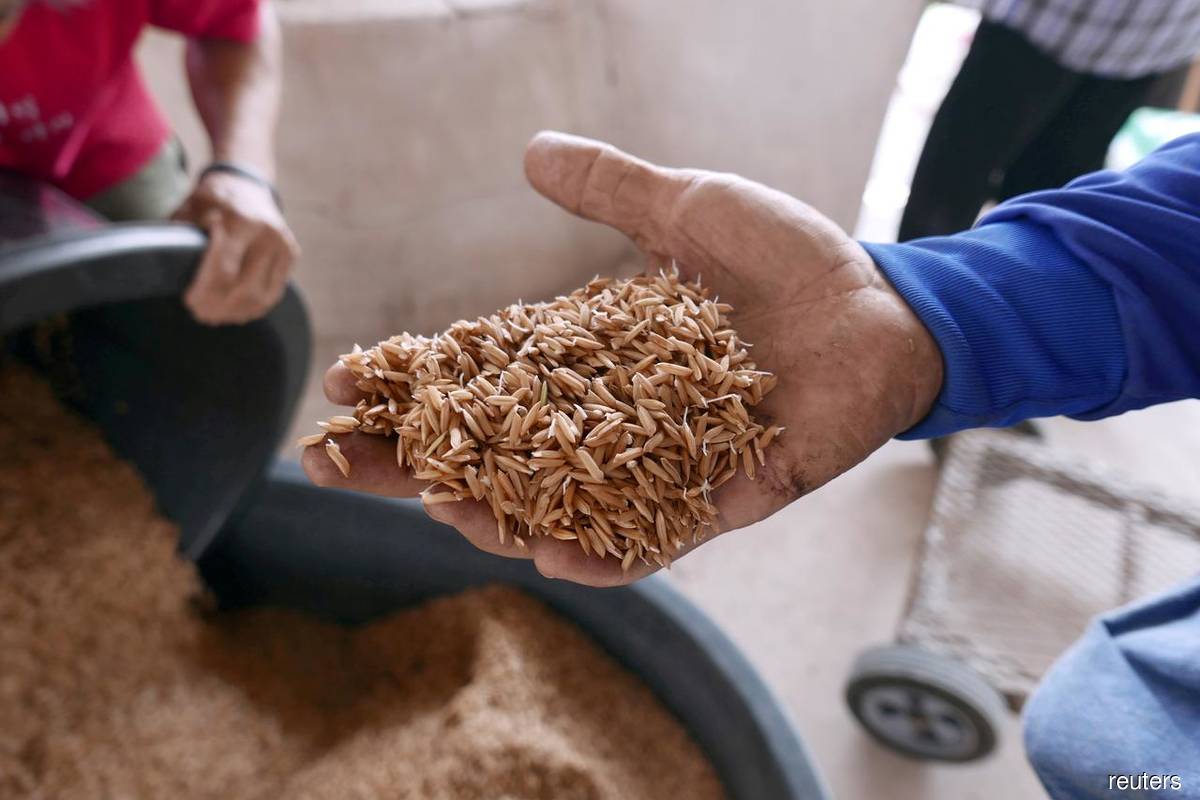 LONDON (March 25): The International Grains Council (IGC) on Thursday forecast global grain production would climb to a record 2.287 billion tonnes in the 2021/22 season, but expects the larger supply to be entirely absorbed by higher consumption.

In its first full assessment for the 2021/22 season, the inter-governmental body projected a balanced market, with stocks at the end of the period seen at 609 million tonnes, unchanged from a year earlier.

An expected drop in wheat production in Russia – to 76.9 million tonnes versus 85.4 million – limited the increase in global output.