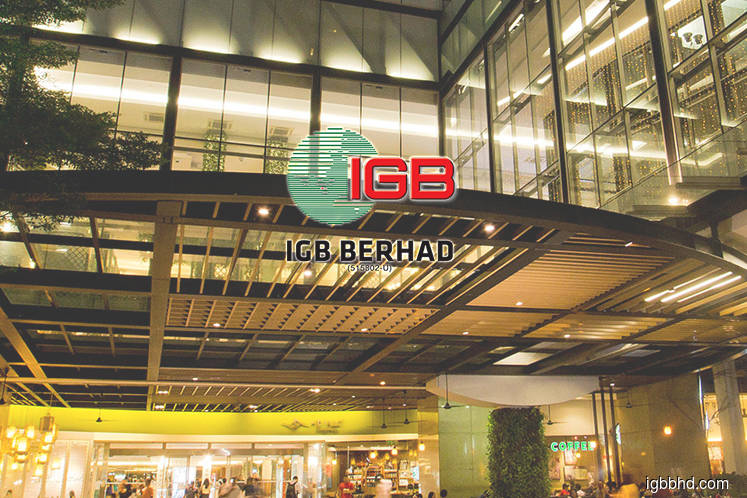 KUALA LUMPUR: IGB Bhd, whose shares hit an all-time high yesterday, together with its partner Tower Ray Ltd, plans to sell their 50-50-owned UK-based Black Pearl Ltd, which owns a plot of freehold London land, for £235 million or RM1.27 billion.

The proposed purchase consideration is equal to Black Pearl’s net asset value, calculated on the basis of a valuation of the property, IGB said. The group, however, did not specify how the proposed consideration would be satisfied.

“Full announcement of the proposed transaction will be made in the event the parties execute a sale and purchase agreement, which shall constitute the definitive documentation providing the details in respect of the matters broadly set out in the heads of terms,” the group added.

In Black Pearl’s planning application to the Greater London Authority that was submitted in April last year, it wants to build six buildings ranging from five to 53-storey each, on the 18 Blackfriars Road site that measures 0.80ha in total.

This redevelopment will include an office space, a 548-room hotel, 288 residential units, a flexible retail component, a restaurant, a music venue, and car parks, among others. The architect for the redevelopment was listed as Wilkinson Eyre.