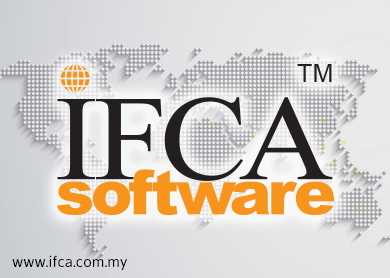 As at 2.48pm, the information technology solutions provider saw 43 million shares change hands. It was the second most active counter on Bursa Malaysia today.

IFCA's (fundamental: 3; valuation:0.8) share price has been on a downward trend since it announced its first-quarter financial results on May 20. From the closing price of RM1.82 on May 20 until 96 sen at 2.48pm, the counter saw its share price declined as much as 47.25%.

Alliance Investment Bank Bhd remisier Raymond Foo said the downward trend was due to speculation as IFCA's price-to-earnings ratio (PER) is higher than its earnings per share (EPS).

“The counter has reached a critical point which it may breach its 90 sen support level. Should it breached the 90 sen level, I think the counter will continue to slide downwards,” Foo told theedgemarkets.com today.

He added that if IFCA does not manage to maintain its financial performance, which is to earn at least RM10 million per quarter, its share price performance will also be affected.