IFCA jumps over 18% after announcing MoU with Huawei 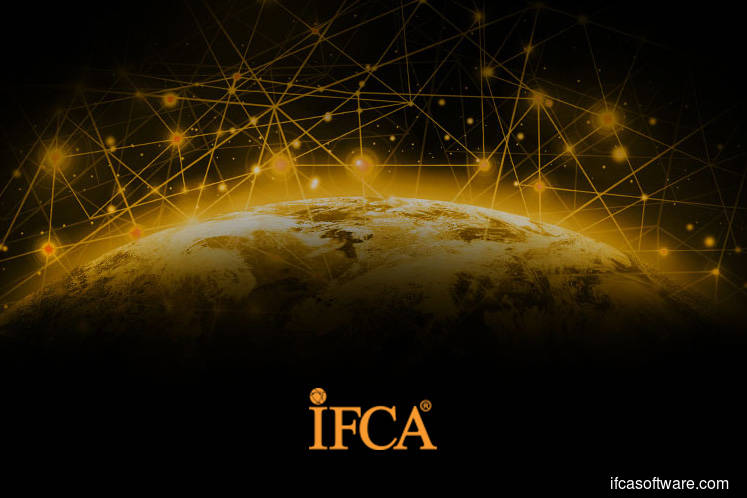 At the time of writing, the stock was the second most actively traded counter on Bursa Malaysia.

Earlier today, trading in IFCA's shares was suspended between 9am and 12.30pm, to pave the way for the company's announcement that it had inked a memorandum of understanding with Huawei Services (Hong Kong) to cooperate in a strategic partnership programme to explore project initiatives in the areas of DevOps, cloud AI, big data and knowledge sharing on innovative technology.

The MoU aims to record the parties' initial intent, and that it is their intention to ink definitive agreements on the planned cooperation.

"This MoU is governed by and construed in accordance with the laws of Malaysia in all respects, including matters of construction, enforcement and performance thereof and the Malaysian courts shall have exclusive jurisdiction," IFCA said in a stock exchange filing.

IFCA said that upon expiry of the MoU's initial period — which it did not specify — the MoU will be automatically extended for a one-year period. IFCA said the company and Huawei may terminate the MoU by giving appropriate written notice to the other party.