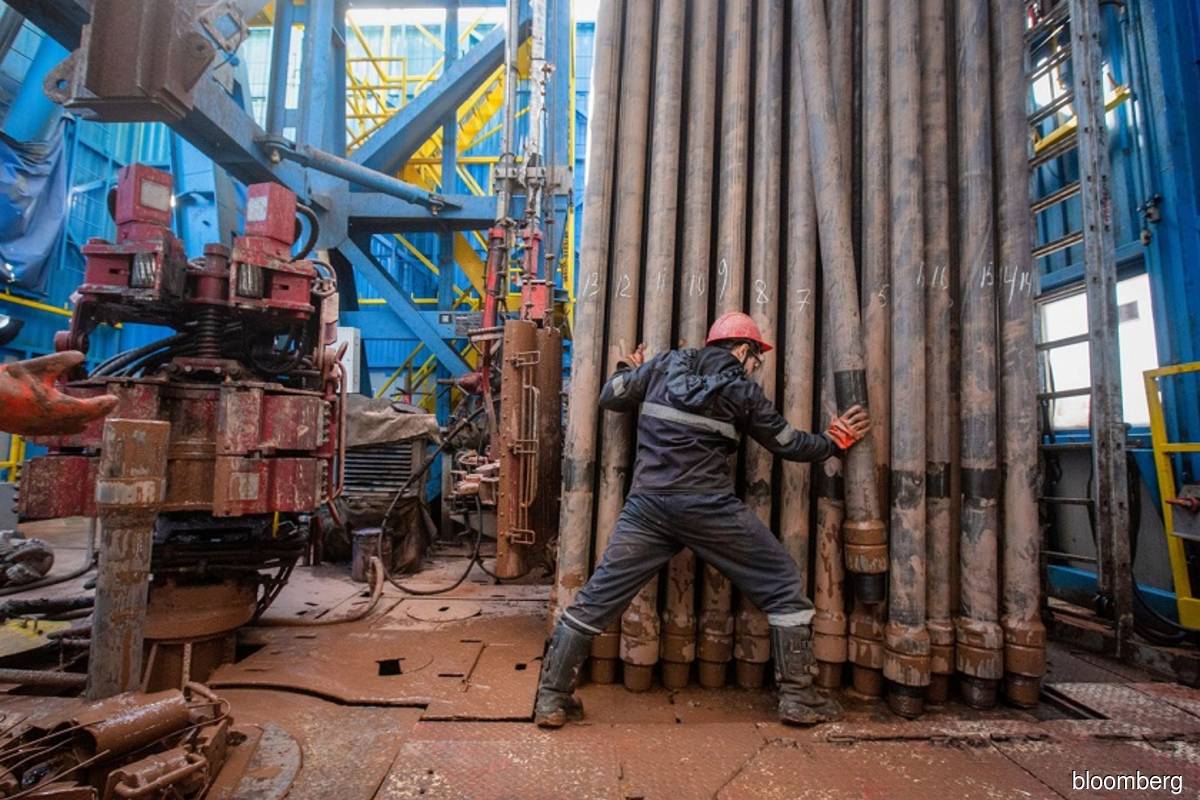 LONDON (Sept 21): The International Energy Agency called on Russia to supply more natural gas to Europe, saying the energy crunch was an opportunity for the country to show it’s a “reliable supplier”.

Russia is meeting its contractual obligations to ship gas to Europe, but its exports to the continent are still down from levels in 2019, before the global pandemic, the agency said. More gas flowing from the east would help Europe boost its stockpiles before the winter.

Gas prices in Europe are breaking records day after day as top supplier Russia keeps a cap on the additional flows needed to refill storage sites. Norway has struggled to sell more due to heavy maintenance while Asia is scooping up cargoes of liquefied natural gas, leaving Europe starved of the fuel just a few weeks before the heating season starts.

“Russia could do more to increase gas availability to Europe and ensure storage is filled to adequate levels in preparation for the coming winter heating season,” the IEA said in a statement on its website. “This is also an opportunity for Russia to underscore its credentials as a reliable supplier to the European market.”

The IEA was created to defend the energy interests of rich industrialized countries. The agency is no stranger to interventions in the oil market, sometimes calling on OPEC to boost supply and on rare occasions coordinating the release of emergency fuel stockpiles. It’s less common for the Paris-based organization to get involved in gas markets.

Energy prices are soaring from the US to Europe and Asia as economies rebound from the global pandemic and people return to the office. In Europe, gas supplies were already low after a long cold winter left storage sites depleted, and refilling them hasn’t been easy.

Europe is entering the winter with the lowest inventories in more than a decade, leaving the market vulnerable to price volatility when the sun isn’t shining or the wind isn’t blowing — curbing the output of renewable power.

“Going forward, the European gas market could well face further stress tests from unplanned outages and sharp cold spells, especially if they occur late in the winter,” the IEA said.

“If the level of storage is not very high and the winter is very cold we may have a shortage of gas,” said Didier Holleaux, Engie’s deputy chief executive. “Hopefully the start of the winter will not be too cold in the Northern Hemisphere. If not, we are in trouble.”

Europe is facing gas shortages, but Russia has a crunch of its own. Gazprom has boosted production this year, but it’s directing the additional output to refill depleted storage sites at home. Russia has been producing close to its maximum capacity, but its domestic needs have curbed availability to Europe, according to the Oxford Institute for Energy Studies.

“Russia is not running out of gas and its prolific gas reserves allow Russia to meet much higher overall demand, but this requires time, money, and contractual assurances of offtake,” said OIES Senior Research Fellow Vitaly Yermakov.

Some analysts have argued that Russia has capped flows to Europe as a way to get its controversial Nord Stream 2 pipeline to Germany online. Flows through the link could improve supplies, but the start of commercial operations will depend on regulatory certification — first in Germany, then at the European Commission. That could run well into next year. US sanctions have also created challenges for the project.

The IEA stressed that it’s wrong to blame the shift away from fossil fuels for the surge in gas prices. The comments came a week after Frans Timmermans, the EU’s climate chief, warned that the record spike in energy prices must not undermine the European Union’s resolve to cut emissions.

“Recent increases in global natural gas prices are the result of multiple factors, and it is inaccurate and misleading to lay the responsibility at the door of the clean energy transition,” said IEA Executive Director Fatih Birol.