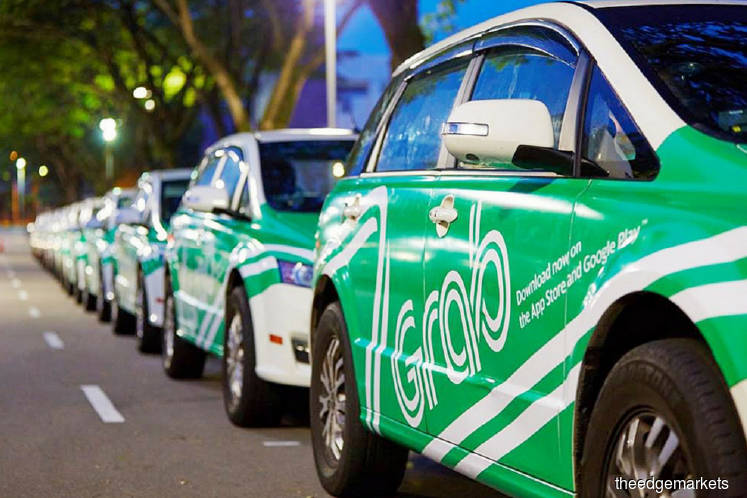 Lee, whose full name will be kept confidential, is a highly skilled professional and earns a decent earning providing services in the repairs and maintenance industry. He is also a part-time driver, using both Grab and MyCar as platforms. But in July, he will quit the e-hailing industry and stop using his four-wheel-drive Ford to supplement his income.

About 20% of part-time Grab drivers will quit along with Lee in, according to various estimates, thus precipitating a public transport crisis in the Klang Valley.

In a study published by IDEAS last year, we argued that while regulations are welcome, the Ministry of Transport should consider decreasing the regulatory burden imposed on conventional taxi drivers instead of increasing the burden on e-hailing platform drivers. These drivers represent an essentially new phenomenon in public transport, making old-style regulations redundant.

In the report, “E-hailing regulations: striking the right balance”, for which country-wide focus group discussions were conducted, IDEAS concluded that:

•     The economic impact of e-hailing has been positive by complementing public transport, providing consumer choice and offering a new source of flexible employment.

•     The government should be applauded for taking the approach of putting e-hailing on a sound legal footing, rather than banning it as other countries have done.

•     New regulations that relate to ensuring driver and user safety are welcome. However, the regulations also introduce costly new requirements and duplication of existing processes for e-hailing operators and drivers, which will negatively impact the e-hailing industry, and ultimately result in worse outcomes for consumers.

The government does not deny that there is a risk of an exodus of Grab drivers, and also acknowledges that this will also push hundreds of families from the M40 to the B40 category once they lose a steady, respectable and reliable steam of supplementary income.

When I asked Lee why he has decided to quit e-hailing platforms come July, he cited well-known factors such as licences and insurance costs, from a monetary aspect as well as the time that will have to be spent on compliance.

However, one reason he cited that was new to me was that the government will require the words PSV (passenger service vehicle) to be written in the car registration card. This is unacceptable to Lee for it will wipe out the resale value of his car. No buyer in the otherwise flourishing secondhand car market will be interested in buying a PSV for personal use.

Lee also noted that only sedan cars will be allowed on e-hailing platforms. If this is implemented, then Malaysians will no longer to able to get their favourite Myvi on Grab! Lee will not be able to bring his well-maintained 4WD back on the road on the Grab or MyCar platforms.

Grab, MyCar and about two dozen other e-hailing platforms are a reliable substitute for public transport and provide a steady source of income for hundreds of thousands of people. As at March 2019, as many as 258,000 people were using their cars to provide e-hailing services, 75% of them part-time.

Imagine the consequences if one-fifth of them, or about 38,700 drivers, quit. One does not require Econ 101 to see that this will jack up fares for passengers and reduce their disposable income, apart from lowering the income of the drivers who decide to quit.

I echo my colleague Laurence Todd’ suggestion for a six-month moratorium on implementation of these new regulations. It’s a no-brainer. Use this time to further examine the socioeconomic impact of the new e-hailing regulations.

Malaysia can set an example for the whole world by embracing innovation and introducing laws that facilitate both consumers and producers, as well as help to solve public transport problems. It doesn’t have to do anything  — it just has to control its appetite for over-regulation and over-control.