IDEAS: Private-led growth should also be promoted under 12MP 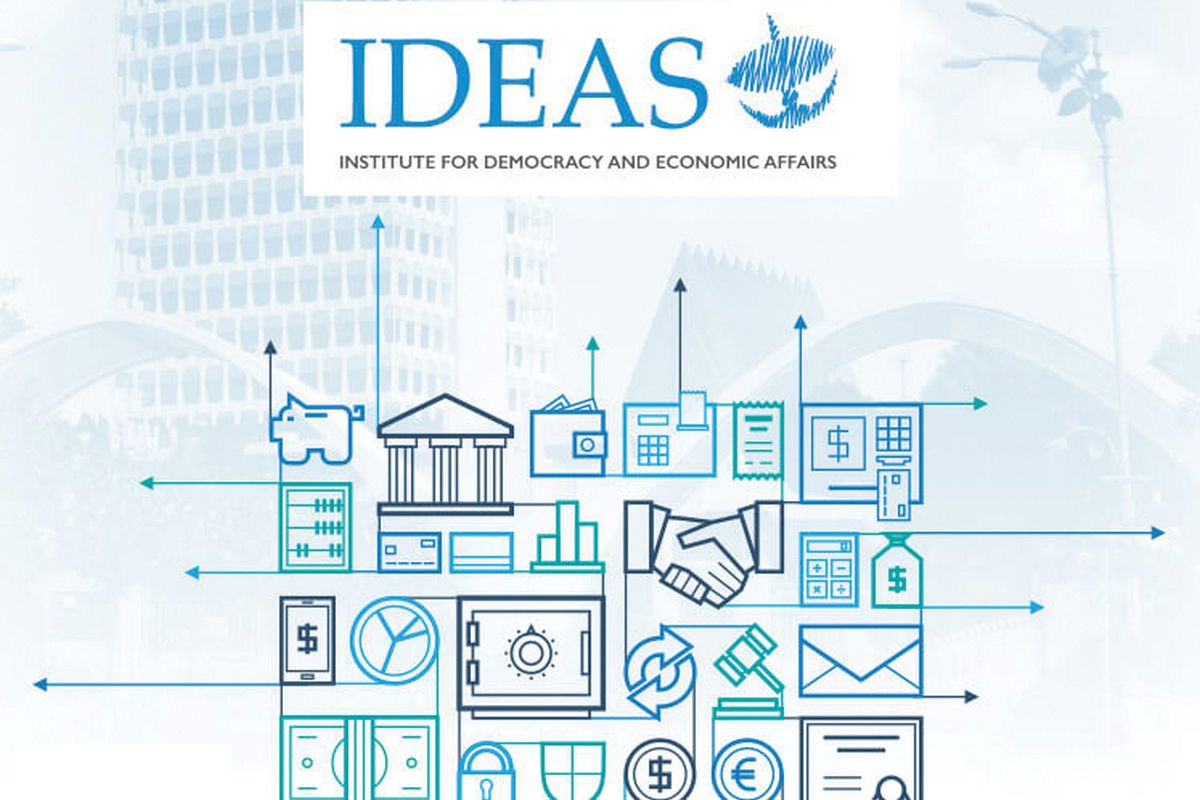 IDEAS: Focus more on both private-led and government-led growth under 12MP

KUALA LUMPUR (Oct 1): The Institute for Democracy and Economic Affairs (IDEAS) has lauded the many aspects of the 12th Malaysia Plan (12MP) tabled by Prime Minister Datuk Seri Ismail Sabri Yaakob earlier on Monday, which include an expansionary fiscal approach, its focus on the people’s well being and unity, as well as on advancing sustainability.

The think tank said the government’s plans to safeguard the welfare of the rakyat and enhance social protection in the 12MP are also welcomed, especially considering that it was recently announced that Malaysia’s absolute poverty has risen to 8.4%, with 20% or 580,000 from the M40 group having fallen into the B40 group due to the Covid-19 pandemic.

In a statement today, the think tank however has urged more focus on pushing for private-led growth alongside government-led growth, as well as more concerted efforts in promoting recovery.

IDEAS chief executive officer (CEO) Tricia Yeoh said efforts to rebuild the incomes of the B40 and M40 and reskilling and upskilling programmes to future proof the labour force must be the government’s paramount focus in the next five years, with the economy shifting into recovery.

“Continuing efforts in streamlining Malaysia’s social protection system, particularly its databases, is also welcomed as this would be crucial in strengthening the system to withstand future crises,” she said.

However, while the focus on distribution is necessary especially in a post-pandemic scenario, IDEAS noted it would have liked to see more emphasis on growth measures and strategies which are also sorely needed in order to achieve the extremely ambitious targets of 4.5% to 5.5% Gross Domestic Product (GDP) growth per annum as well as raising the average household income to RM10,000.

“When it comes to deeper institutional reforms, IDEAS welcomes the plan’s focus on areas that the organisation has long called for, including measures to improve budget transparency, a public procurement law, and better governance over the appointment of government link companies (GLC) directors, which will be based on merit.

“We look forward to seeing how these, alongside the implementation of the National Anti-Corruption Plan, which was mentioned, will have clear targets and timelines,” Yeoh added.

IDEAS said it also welcomes the government’s initiative to expand end-to-end (E2E) online services across public agencies under various Ministries and the private sector to ease interactions between the public, industries, and the government.

“We note that the Public Sector Digitalisation Strategic Plan 2021-2025 has outlined strategic visions to digitalise government services and implement them in a systematic and comprehensive approach to increase E2E services by at least 80% by end-2025,” said Yeoh.

However, the think tank also called on the government to be more ambitious in increasing the percentage of E2E services on government platforms. As of July 2021, the Federal government E2E percentage was at 57.02%. State governments also need to also increase their E2E services, it added.

Concurrently, IDEAS highlighted that the initiative to study the introduction of the Public Service Act is also welcomed but a clear separation of power and responsibility between the government officials and policymakers is needed to prevent abuse of power and to make sure their roles do not overlap.

On a related note, IDEAS has also expressed its concerns surrounding the government’s assumption that digital space creates disharmony and the need to restrict/monitor social media with repressive laws, stating that freedom of expression should not be deemed a security threat.

Furthermore, the think tank said the government’s unity agenda must also be discussed with larger grassroots stakeholders that offer better innovations, instead of using similar formulas from appointed experts. At the same time, IDEAS said the government should also consider the issue of coordination between different Ministries and bureaus.