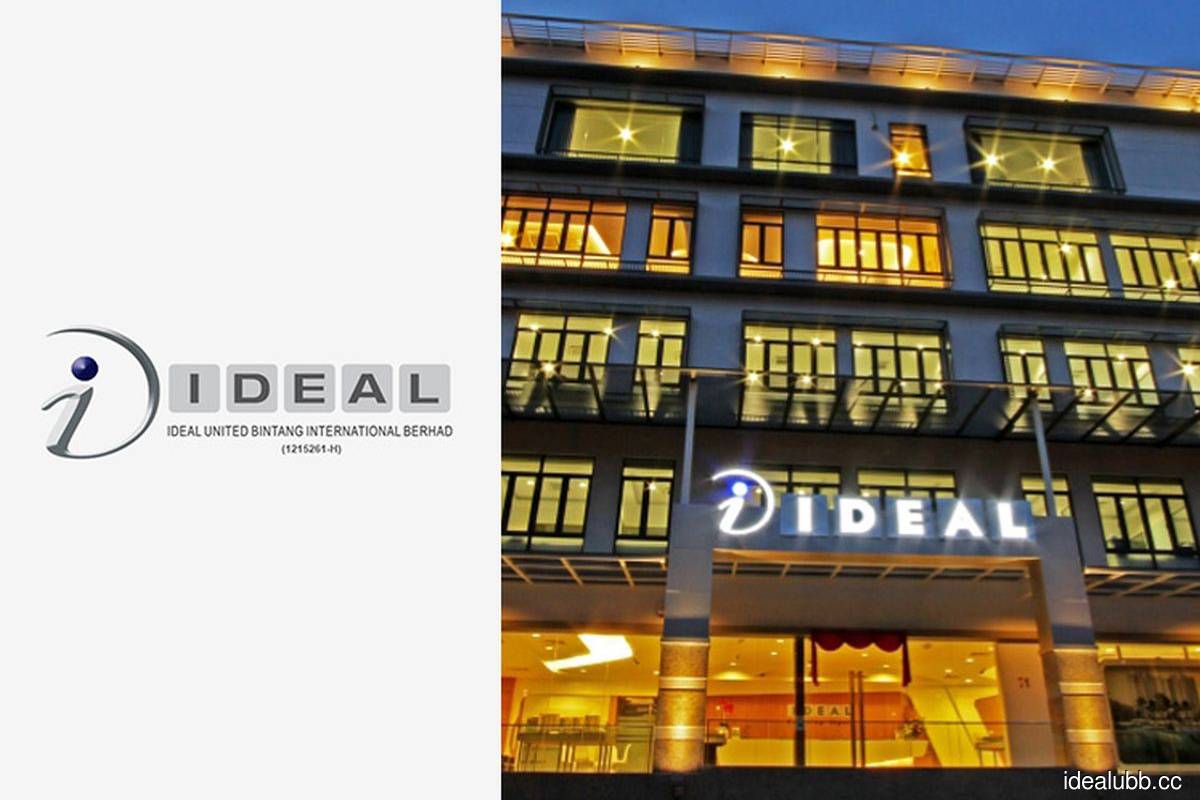 In a Bursa Malaysia filing on Wednesday (July 6), the group said its 70%-owned subsidiary Lestari Duta Sdn Bhd and Mujur Sinarjaya Sdn Bhd had entered into a sales and purchase agreement with Aspen Bell Avenue Sdn Bhd on Jan 27.

“The purchase consideration will be funded via a combination of bank borrowings and internally generated funds, the proportion of which will be determined at a later date.

On the rationale of the proposed acquisition, the group explained that it is pursuing inorganic growth by expanding its land banks.

“The lands are situated in Bertam, a strategic location with existing infrastructure that includes dual carriageway roads that connect the lands to the North-South Expressway through the Bertam toll. Ultimately, the lands in Bertam would be industrial lands."

The proposed acquisition is slated to be completed by March 30, 2023.

According to its website, the company started its business by principally engaging in trading of heavy machinery and equipment, and spare parts in Malaysia, Indonesia, Australia, Thailand, Japan, and the United States.

In May 2014, the company changed its name to Ideal United Bintang Bhd and thereafter, diversified the business into property development.

The top three largest shareholders of the group are ICT Innotech Sdn Bhd with a 55.60% stake, followed by its chairman Tan Sri Ooi Kee Liang with 9.69% stake and its executive director Puan Sri Phor Li Wei with similar 9.69% stake in the group.

At the time of writing, shares in Ideal traded unchanged at RM1.35, giving it a market capitalisation of RM675.01 million.