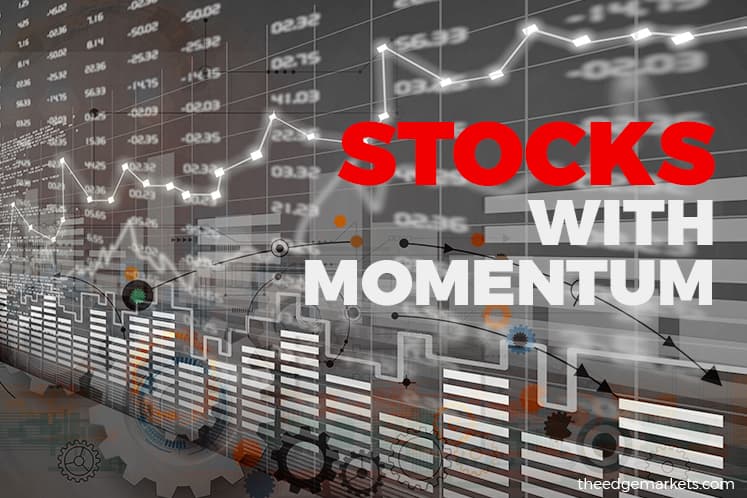 The stock with positive momentum was:-

The stocks with negative momentum were: -

Vsolar Group Bhd – down half a sen to 19 sen