Iconic Penang ferry will be replaced by speedboats from Jan 1 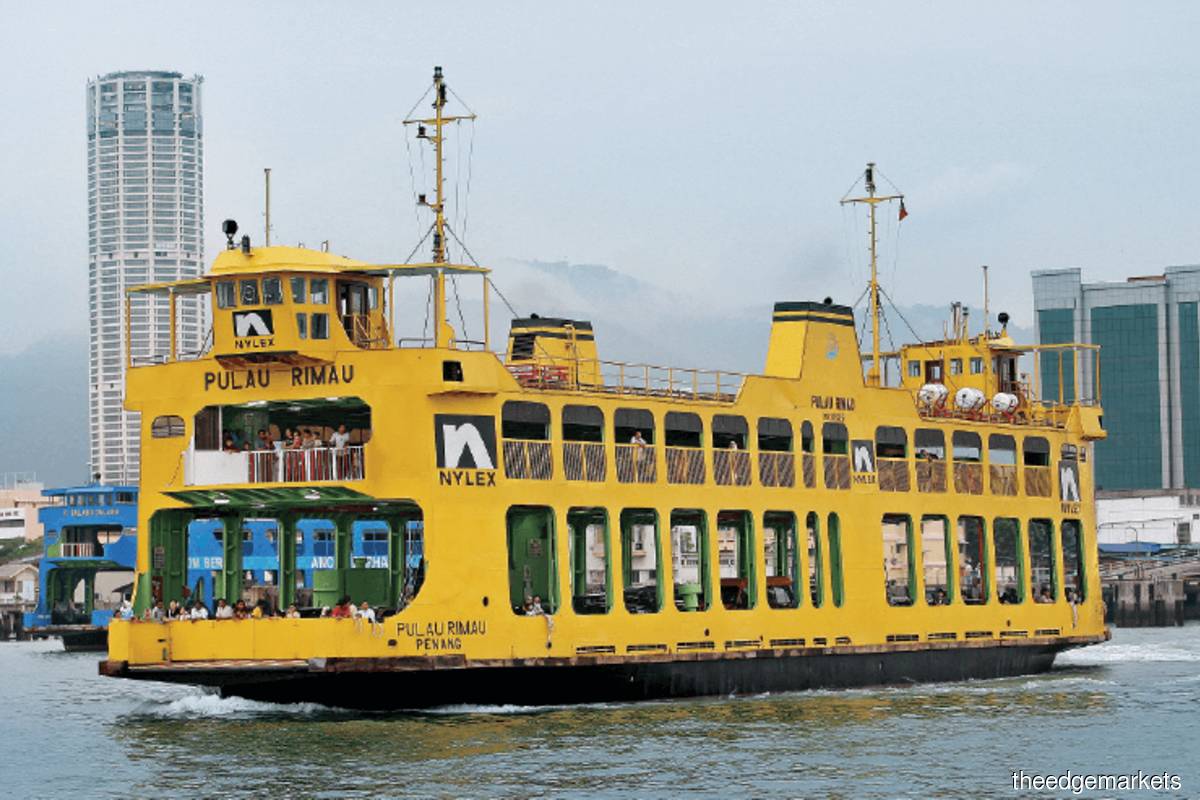 GEORGE TOWN (Dec 15): The Penang ferry service that ferrying both passengers and vehicles between the island and the mainland will cease operation from Jan 1 and will be replaced by speedboats carrying only pedestrians, bicycles and motorcycles.

Penang Port Commission (PPC) chairman Datuk Tan Teik Cheng said the implementation would be carried out by Penang Port Sdn Bhd (PPSB) as the company would take over the Penang ferry service, which had been operating for 126 years.

“The PPSB will also carry out interim improvements from Jan 1 next year to June 30, 2022 and during that period, two speedboats capable of carrying 200 passengers with a travel speed of between 10- to 15 minutes and a frequency of 40 times a day will be provided.

“During that period both terminals, the Pangkalan Raja Tun Uda (PRTU) in George Town and Pangkalan Sultan Abdul Halim, in Butterworth, will be renovated and upgraded with PRTU being relocated temporarily to Swettenham Pier Cruise Terminal (SPCT).

“The effort is to provide more efficient ferry services and more comfortable terminals to the public. PPC also guarantees that the fares will remain as they are, during the interim service period,” he said at a press conference which was also attended by PPSB chief executive officer V. Sasedharan and PPC general manager Monaliza Suhaimi, here today.

He said that after the interim period ends on July 1, 2022 or maybe earlier, the speed boat service will be replaced with catamarans or water buses and vehicle transporters, capable of ferrying up to 200 passengers with speeds between 10- to 15 minutes with a frequency of 40 times a day.

Tan said that the vehicle transporters that will be introduced can only ferry bicycle users and motorcyclists with four-wheeled vehicles in emergency situations only.

“The use of catamarans also takes into account the savings due to this type of boat being easy to maintain, compared with the current ferry, as the cost of repairing a ferry can reach up to RM2.2 million, and we also find it difficult to get spare parts because they need to be imported from Germany and Sweden.

“The situation has become more difficult for us to maintain the existing ferry this year, because we are also facing the Movement Control Order (MCO),” he said.

“PPSB, a member of MMC Group, will take over the ferry service operations from Prasarana Malaysia Berhad, which is in line with the Cabinet’s decision on Dec 18 last year, but the process has been delayed due to the Covid-19 pandemic.

Meanwhile, Tan said that the two ferries, which have become the state's tourism icons, will be turned into a floating restaurant and museum at Tanjung City Marina Port here, to ensure their historical value remains preserved.

He said that the effort was also to ensure nostalgia about the island’s ferry service, and to continue to be a tourist attraction, especially among outsiders.

“We also welcome those interested in renovating the ferry into a floating restaurant and museum to contact PPC,” he said.

He said that PPC also expected the tourism industry would benefit from the introduction of this new ferry service because it is more comfortable, safe and fast and can carry up to 1.5 million passengers a week.

Regarding the possibility of road congestion due to the fact that four-wheeled vehicles can no longer use the ferry, he said the matter would not be a problem because the state has two bridges that can be used by the public to cross between the island and Perai.