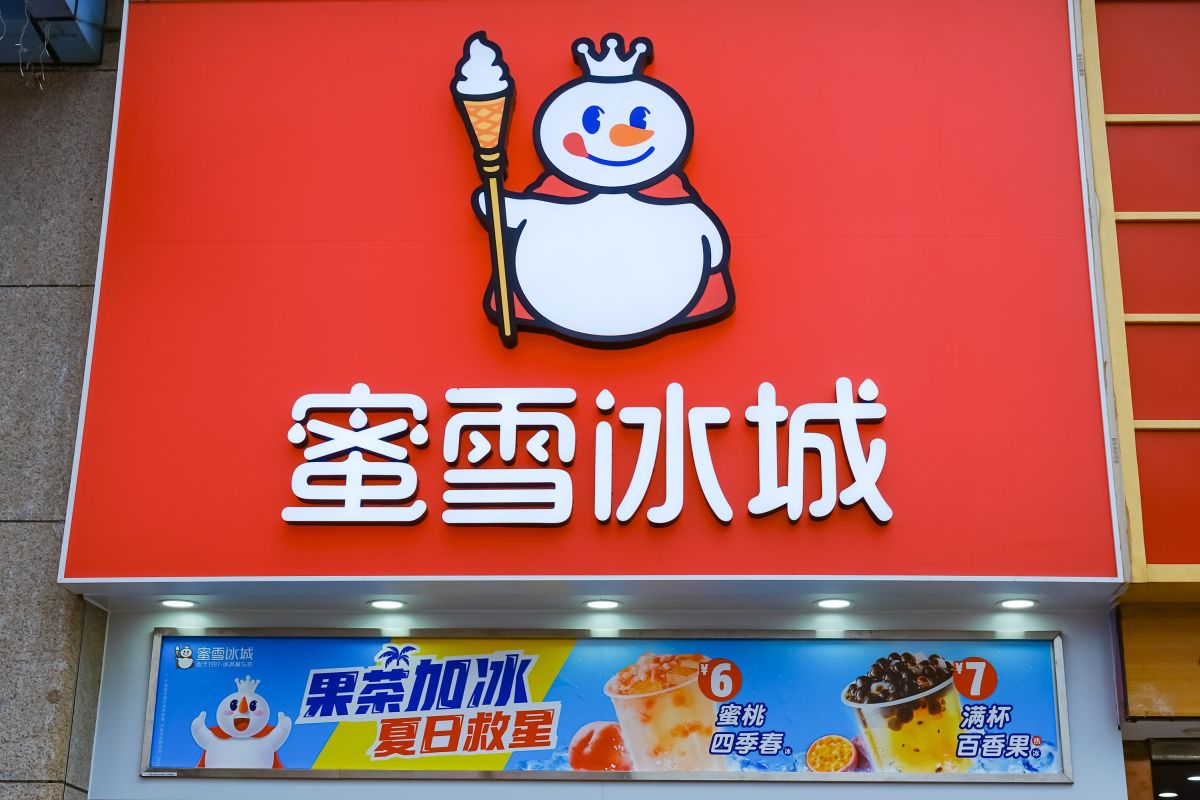 (Aug 25): Chinese ice cream and tea chain Mixue Bingcheng Co is considering a Hong Kong initial public offering as soon as next year, according to  people familiar with the matter.

Mixue has held initial discussions with potential advisers about the share sale, which could raise US$200 million to US$500 million, the people said,  asking not to be identified as the information is private. The company is looking at Hong Kong as a venue but has also considered listing in mainland China, they said.

Mixue’s IPO plans are still preliminary and details including size and timeline could still change, the people added.

A representative for Mixue said they don’t have a plan to seek Hong Kong IPO. The Zhengzhou-based company isn’t ruling out the possibility of going public in China but there isn’t a concrete plan either, the representative said.

Mixue would follow bubble tea chain Nayuki Holdings Ltd, which raised US$656 million in a Hong Kong IPO in June. However, Nayuki’s shares have lost about half their value since their debut and it had to suspend operations at two teahouses in Beijing earlier this month after food safety concerns.

Zhang Hongchao founded Mixue in 1997 as a shaved ice dessert store when he was a university student, according to its website. In 2006, the company started selling ice cream at 1 yuan (15 US cents) each and rolled out its first ice cream store a year later. Mixue, which operates over 10,000 outlets in
China including franchised ones, sells products including ice cream mixed with tea, milk teas and fruit teas. It opened a store in Hanoi in 2018.