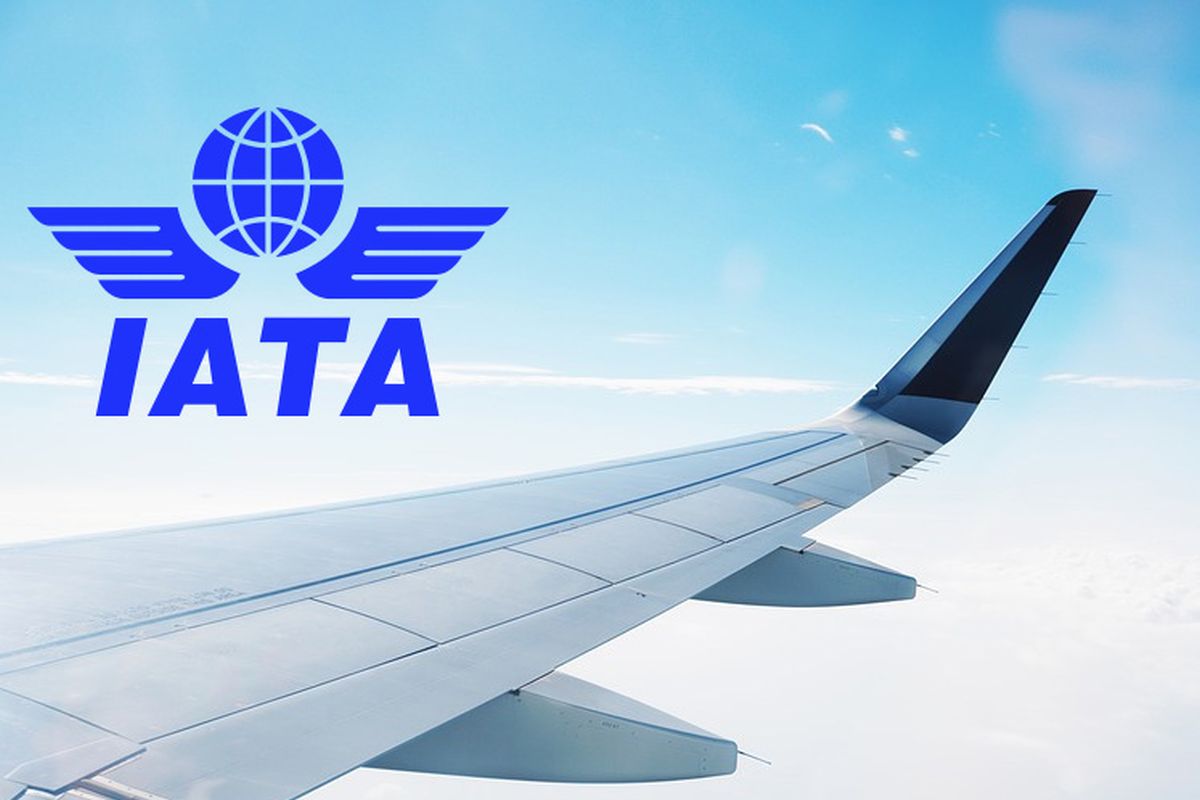 In a statement today, the trade association for world’s airlines said the recovery in international passenger travel continued to be stalled in the face of government-imposed travel restrictions.

It said total demand for air travel in April 2021 (measured in revenue passenger kilometres or RPKs) was down 65.4% compared to April 2019 but was an improvement over the 66.9% decline recorded in March 2021 versus March 2019 driven by gains in most domestic markets.

“The continuing strong recovery in domestic markets tells us that when people are given the freedom to fly, they take advantage of it. Unfortunately, that freedom still does not exist in most international markets.

“When it does, I’m confident we will see a similar resurgence in demand,” director-general Willie Walsh said.

Meanwhile, international passenger demand in April was 87.3% below April 2019, almost unchanged from the 87.8% decline recorded in March 2021 versus two years ago.

Walsh said a more targeted approach was needed for safety and efficient travel as the world entered the peak summer travel season in the Northern Hemisphere.

He said most government policies currently default to the closing of borders but after a year-and-a-half of Covid-19, there are sufficient data for governments to manage the risks of Covid-19 without blanket travel bans.

“(And) data show that pre-departure testing largely removes the risk of unvaccinated travellers importing Covid. The United Kingdom data confirm that about 98% of arriving passengers detained by universal quarantine orders left confinement with no signs of the disease,” he added.