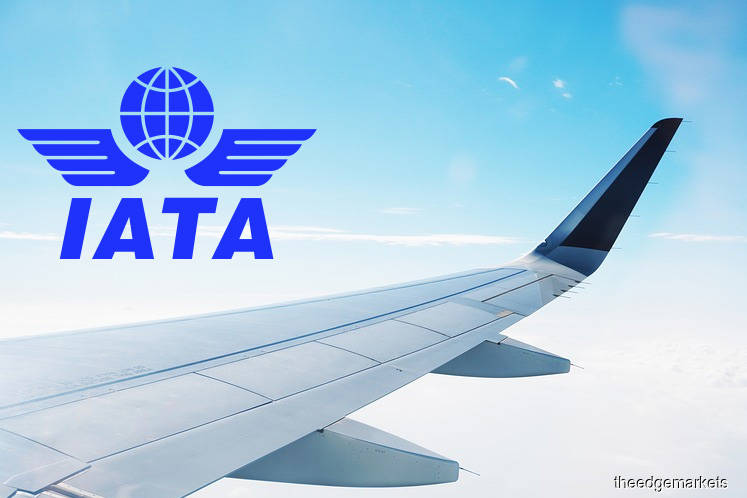 KUALA LUMPUR (April 7): Some 25 million jobs in aviation and related sectors could be lost with plummeting air travel demand amid the Covid-19 crisis, according to the International Air Transport Association's (IATA) latest study.

This is based on a scenario of severe travel restrictions lasting for three months and air travel demand recovery being delayed due to economic recession, the airline grouping said.

"Globally, the livelihoods of some 65.5 million people are dependent on the aviation industry, including sectors such as travel and tourism. Among these are 2.7 million airline jobs," IATA said in a statement today.

In the same scenario, airlines are expected to see full-year passenger revenues fall by US$252 billion or 44% in 2020, compared with 2019.

"The second quarter is the most critical with demand falling 70% at its worst point, and airlines burning through US$61 billion in cash," IATA said.

“There are no words to adequately describe the devastating impact of Covid-19 on the airline industry. And the economic pain will be shared by 25 million people who work in jobs dependent upon airlines.

Airlines must be viable businesses, so they can lead the recovery when the pandemic is contained. A lifeline to the airlines now is critical,” said IATA director-general and CEO Alexandre de Juniac.

“We have never shuttered the industry on this scale before. Consequently, we have no experience in starting it up. It will be complicated.

"At the practical level, we will need contingencies for licenses and certifications that have expired. We will have to adapt operations and processes to avoid reinfections via imported cases. And we must find a predictable and efficient approach to managing travel restrictions which need to be lifted, before we can get back to work. These are just some of the major tasks that are ahead of us. And to be successful, industry and government must be aligned and working together,” he added.

“We don’t want to repeat the mistakes made after September 11, 2001, when many new processes were imposed in an uncoordinated way.

"We ended up with a mess of measures that we are still sorting out today. The 25 million people whose jobs are at risk by this crisis, will depend on an efficient re-start of the industry,” de Juniac said.