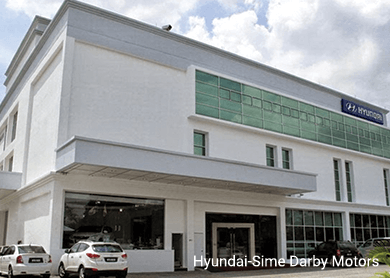 Hyundai-Sime Darby managing director Lau Yit Mun said the company expected business to pick up during the second half of the year when more new models are introduced.

"We hope that in the second half of the year, the market and consumer sentiment will be better. The only problem that we face is the high exchange rate of the ringgit to the US dollar," Lau said.

Despite the weaker ringgit, which translates into costlier automotive imports, he said the group did not intend to raise prices of its products at the moment.

Lau was speaking to reporters during the official launch of the Hyundai Genesis at group's new Global Dealership Space Identity centre here today.

Lau said despite weak consumer sentiment, he had confidence in the luxury car segment. He said the Genesis would enhance the Hyundai brand.

"The luxury segment is ok. Because the rich do not really feel the pain. It is the middle income group that is going down to buy cheaper cars," he said.