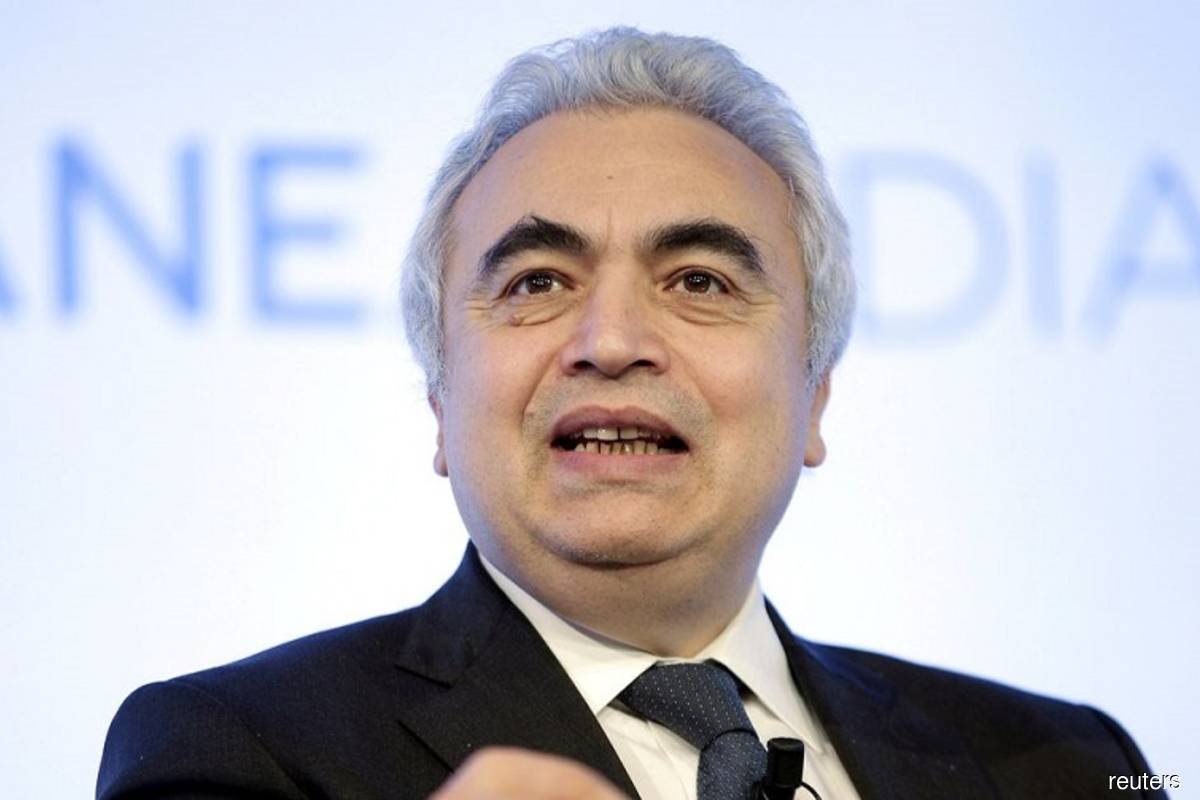 TOKYO (Oct 6): The use of low-carbon hydrogen and ammonia in fossil fuel power plants can play a key role in maintaining energy security during the transition to greener power, the head of the International Energy Agency (IEA) told a virtual conference held by Japan's industry ministry on Wednesday.

"This will be especially important for countries with young thermal fleets and limited access to other low-carbon resources, such as countries in East and Southeast Asia," he said, as the agency issued its latest report on low-carbon fuels.

Ammonia is used for fertiliser and industrial materials, but is also seen as an effective future energy source, along with hydrogen. It does not emit carbon dioxide when burned, though its production releases emissions if it is made with fossil fuel.

Japan aims to grow domestic demand for ammonia as a fuel to 3 million tonnes a year by 2030 and 30 million tonnes by 2050 from zero now, and to create a new supply chain for the fuel.

Japan's IHI Corp signed an agreement during the conference with Malaysia's state energy firm Petronas and electricity utility Tenaga Nasional to study the use of ammonia at coal power plants and production of ammonia in the Southeast Asian country.