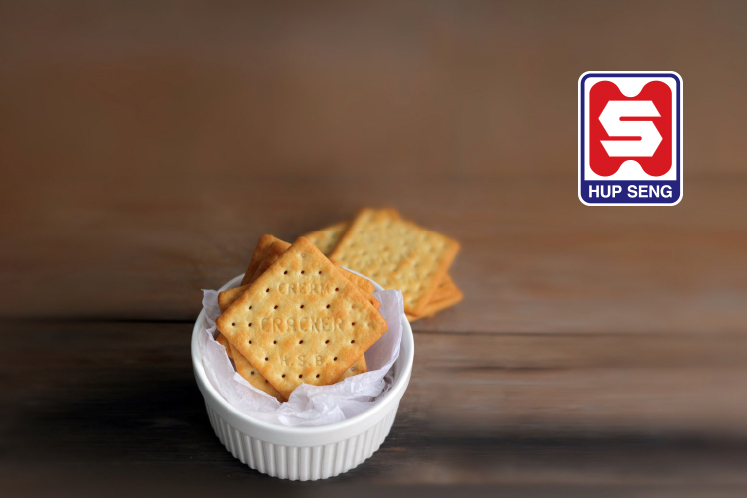 The company declared an interim dividend of two sen per share for the financial year ending Dec 31, 2018, which was paid on January 8, 2019.

In a filing today, the biscuit manufacturer said profit before tax fell 9% during the quarter mainly due to poorer margin in a certain segment, though it noted there was higher incentive and promotional sponsorship activities given to the distributors during the current quarter.

It also noted that while domestic sales fell 2% during the quarter, export sales grew by 3% mainly in the China market.

The operating environment over the next six months is expected to experience weak domestic growth on the back of uncertain global and domestic economic prospects, and as consumers are expected to be more prudent with their spending.

“The group witnessed some margin compression arising from cost pressures amid continued growth in revenue. Nevertheless, [it] will continue its efforts to enhance operating efficiency to mitigate as much as possible the impact of higher input costs,” the group said.