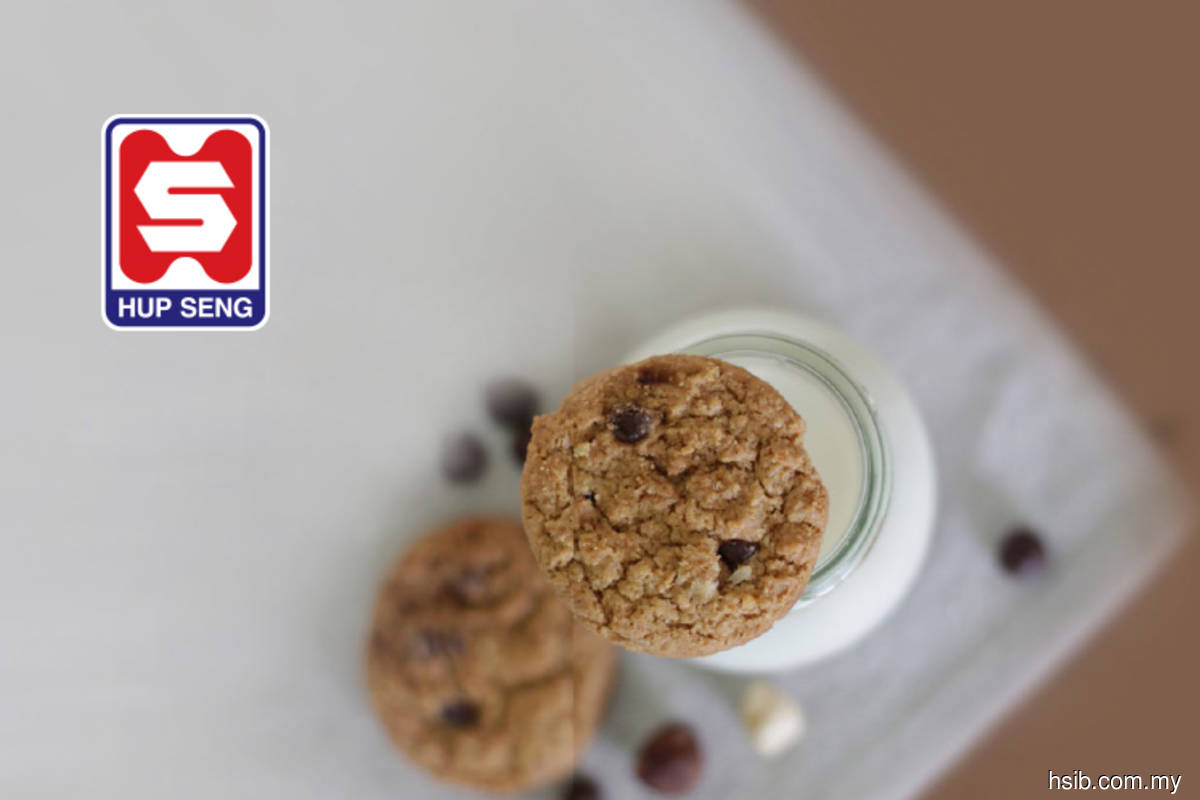 In a filing with Bursa Malaysia, the biscuit maker said Kuo, 89, was one of the founders of Hup Seng Co, which was established in 1958 and subsequently became Hup Seng Perusahaan Makanan (M) Sdn Bhd in 1974.

Hup Seng was in the news last week amid a claim by Hong Kong's consumer watchdog that cancer-causing substances were detected in biscuits and crackers, including those produced by Hup Seng.

The Hong Kong Consumer Council said that 60 samples of pre-packed biscuits and crackers it tested contained cancer-inducing elements, such as glycidol or acrylamide. The council also found that 40% of the products analysed had misleading nutrition labels.

In a statement on Saturday (Oct 23), Hup Seng said it would extend its fullest cooperation to the authorities in their investigation if required.