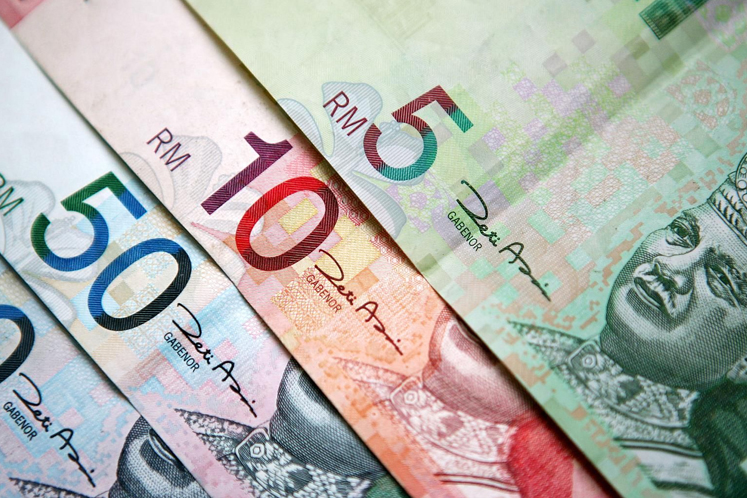 KUALA LUMPUR (Dec 15): Malaysia’s ringgit and China’s yuan are emerging as Asia’s most-promising currencies for fund managers as they look for the best place to put their money in the new year.

A rebound in exports, widening current-account surpluses for some nations and an ongoing global chase for yields are fueling optimism that regional currencies will extend their rally into 2018. A gauge of Asian currencies is up 5.5 percent this year, set for its best performance since 1998. South Korea’s won is leading spot gains, while the ringgit tops in terms of total returns.

“We expect the Asian economies to do well as the global recovery broadens out,” said Wilfred Wee, a Singapore-based fund manager at Investec Asset Management Ltd., which oversees $132 billion globally. “We can expect Asian currency strength to sustain into 2018.”

But there are risks too. While the Federal Reserve this week maintained its projections for three interest-rate increases in 2018, a more hawkish tilt could spoil the party for Asian exchange rates. A surprise jump in global inflation or a war on the Korean peninsula are other spoilers, say investors, who also favor Indonesia’s rupiah and the Indian rupee, while being less optimistic about Thailand’s baht and the won.

Here are the detailed comments on major Asian currencies:

This year has marked a turnaround for the ringgit, which has rebounded from a 19-year low on the back of surging oil prices and bets the central bank will tighten policy. With prospects for better exports and economic growth, the currency has delivered a total return of more than 13 percent.

* For Investec, the ringgit is attractive as it’s undervalued and under-owned, and the central bank has turned hawkish due to robust growth, says Wee

The offshore yuan is set to halt three years of losses as exports rise and manufacturing activity firms up. The PBOC’s move Thursday to boost market interest rates showcased authorities’ determination to continue with a deleveraging campaign that’s propelled bond yields. That bodes well for the yuan in 2018 as higher rates are seen luring investors.

* China’s offshore yuan is attractive due to nation’s prospects of inclusion in global bond indexes and rising yields, according to Investec

Having risen more than 5 percent, the rupee is on course for its first annual advance since 2010 as Indian stocks and bonds have attracted global funds on the promise of economic reforms and political stability.

* Eaton Vance Corp. is long the rupee due to India’s high real rates, according to Eric Stein, co-director of global fixed income in Boston

* Amundi is positive on the currency because of its higher carry

Once part of Morgan Stanley’s “Fragile Five,” the rupiah has rallied due to a combination of high yields and an improving economic outlook. Buoyant agriculture prices are expected to add to tailwinds for the commodity-exporting nation, as optimism around President Joko Widodo’s reforms burnishes the rupiah’s appeal.

South Korea’s won weathered bouts of bond outflows and multiple missile tests from North Korea to lead Asia with an 11 percent gain this year. Analysts expect the won to lose some ground heading into early 2018 with most of the positives, including higher domestic interest rates, seen as already being in the price.

* Union Investment sees multiple obstacles to a stronger won next year, including an easing in demand for the nation’s tech exports and the fallout on investment and sentiment from the North Korean conflict

* Eaton Vance has a short position on the won as a hedge should North Korea tensions worsen, even though it’s positive on the economy

With a 10 percent advance, the baht is the region’s second- best performer this year, thanks to Thailand’s current-account surplus, rising exports and bond inflows.

* Amundi says the nation’s low yields don’t justify the risk of investment, especially given the steepening environment in developed markets

* Eaton Vance, however, holds a long position on the baht as it finds the currency cheap