Hung Parliament may not happen — Analyst 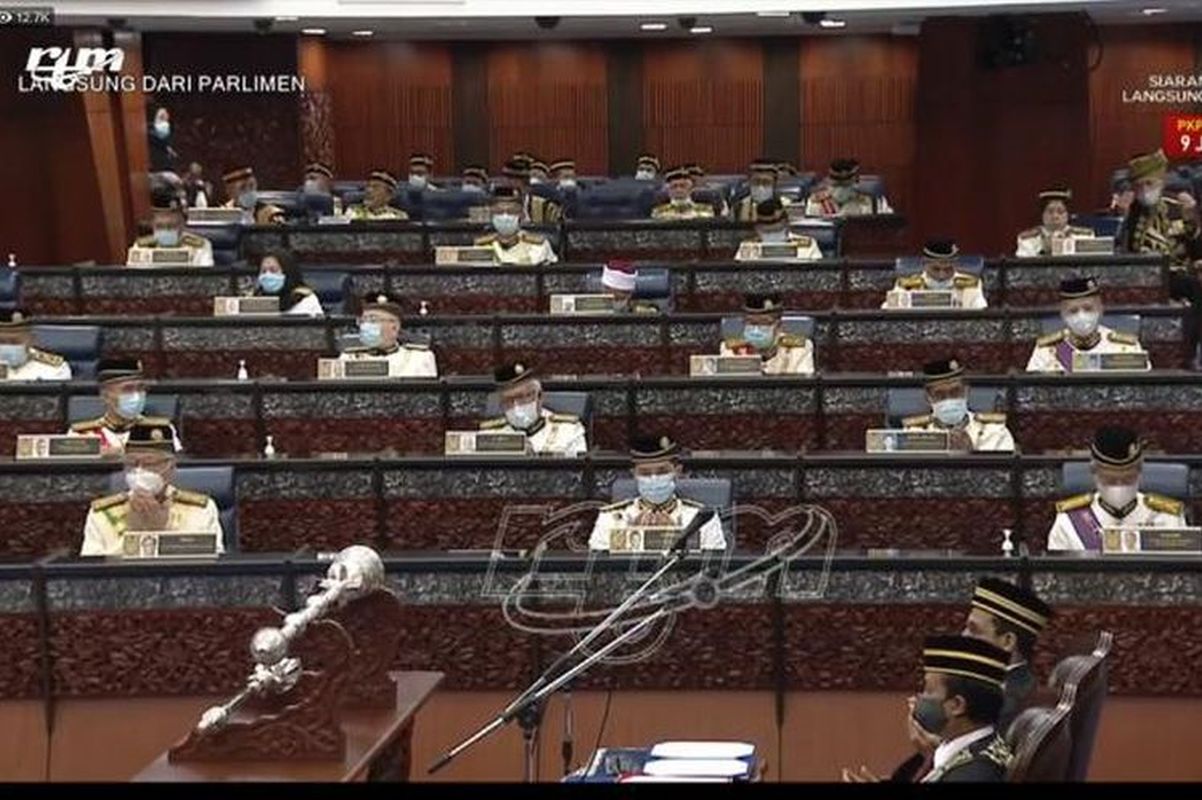 KUALA LUMPUR (Aug 18): It’s unlikely that the current political crisis in choosing the ninth prime minister will result in a hung parliament, said a political analyst.

Prof Dr Kartini Aboo Talib, the deputy director at the Universiti Kebangsaan Malaysia’s (UKM) Institute of Ethnic Studies, said this was because if there were any conflicts in the executive body, it would go back to the Constitutional Monarch to refer to the Federal Constitution to resolve the crisis.

“The process that is going on now is not as simple as expected. The collection of statutory declarations and looking at the trust measurement in the Dewan Rakyat on the most trusted representative to lead the government so that it is more stable,” she said.

The notice is to enable one of them, who has the support of the majority, to be appointed Prime Minister following the resignation of Tan Sri Muhyiddin Yassin, who is also the Pagoh MP.

Commenting on the special meeting of the Malay Rulers on Friday (Aug 20), Prof Kartini said the Conference of Rulers might use the existing Royal Decree to consider whether there is a need for a penalty to be imposed on those who again threaten the stability of Parliament and the Cabinet.

“Perhaps yes, perhaps not. We must review the Constitution to see whether a Constitutional Monarch has the power to issue a Royal Decree advising if there is a dispute...maybe the MP can be suspended,” she said.

Prof Kartini said this was not to punish the lawmakers but more about disciplining them.

She also hoped that the cross-party understanding would be implemented by the next Government so that the anti-party hopping law could be tabled in Parliament.