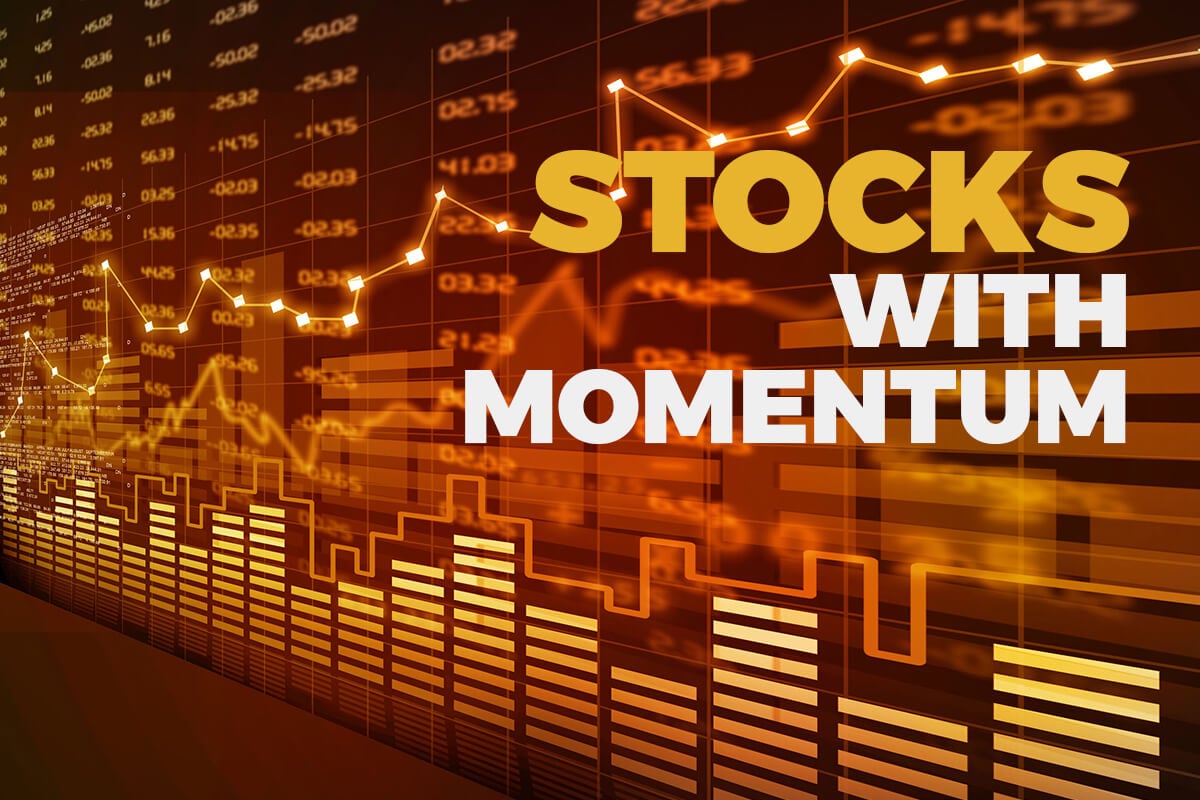 AYS Ventures Bhd – down half a sen at 31 sen