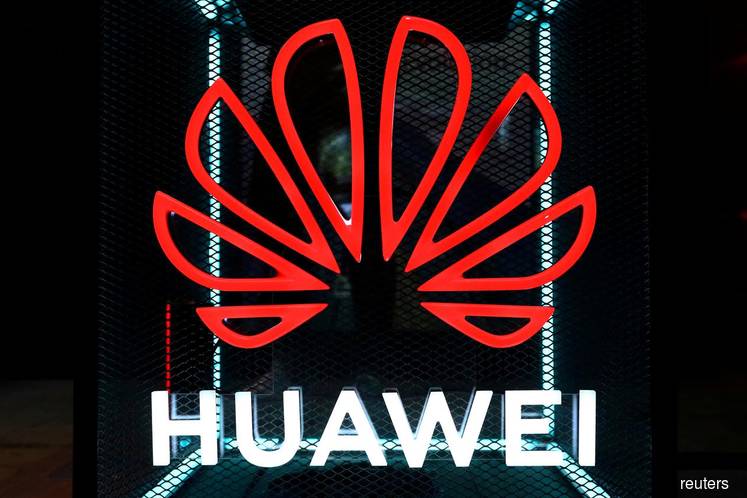 SHANGHAI (Dec 31): Huawei Technologies on Tuesday said its full-year revenue would likely jump 18% in 2019 to 850 billion yuan ($121.72 billion), lower than its earlier projections, as a U.S. trade blacklisting curbed growth and disrupted its ability to source key parts.

The world's biggest maker of telecom network equipment and the No. 2 manufacturer of smartphones, was all but banned by the United States in May from doing business with U.S. companies, preventing its access to technology like Google's Android operating system.

The U.S. government alleges Huawei equipment pose national security risks because they could be used by the Chinese government to spy on users. Huawei has repeatedly denied its products are a security threat.

Huawei's Rotating Chairman Eric Xu revealed the numbers in a New Year's message to employees and customers in which he also forecasted 2020 to be a "difficult year', saying that the firm was unlikely to grow as rapidly as it did in the first half of this year.

The company did not break down fourth-quarter figures but according to Reuters calculations based on its previous statements, revenue in the quarter to end Dec. 31 rose to 239.2 billion yuan ($23.28 billion), up 3.9% from a year earlier and slower than the 27% increase it reported in the third quarter.

"The external environment is becoming more complicated than ever, and downward pressure on the global economy has intensified," he said.

"In the long term, the US government will continue to suppress the development of leading technology – a challenging environment for Huawei to survive and thrive."

Xu also said that Huawei shipped 240 million smartphones this year, a 20% increase from 2018. Huawei has mainly sold smartphones that were launched before the ban.

The newest Mate 30 smartphone first went on sale in September but it cannot access a licensed version of Google's Android operating system because of the trade curbs.

Xu said in his letter that Huawei would in 2020 "go all out" to build its Huawei Mobile Services ecosystem, which comprises services such as cloud storage and an app gallery, describing it as "the foundation of our ability to sell smart devices in markets outside China".

It is also developing its own mobile operating system known as Harmony, although analysts are sceptical that the system is a viable alternative.

Huawei's reputation was dented earlier this month after details of the dismissal and wrongful detention of a former employee went viral.

In his letter, Xu said they would continue to remove mediocre managers and complacent employees as Huawei needed to rid the company of complacency, and that they would remove managers performing in the bottom 10% every year.